LRS provided Peel Ports with specialist GIS mapping and interpretation service for the Manchester Ship Canal and the River Medway.

When the Manchester Ship Canal was opened by HM Queen Victoria in 1894, it immediately became the largest river navigation canal in the world. It spearheaded deep sea shipping to the centre of Manchester and made it the third busiest port in Britain.

With 7.5 million tonnes passing through each year, the canal now forms part of an innovative carbon efficient waterway.

LRS delivered plans fit for first registration based on historical deeds and licenses.

Future development planned along the Manchester Ship Canal includes of 4,000,000 sq ft of port-centric warehousing and logistics facilities over the next 5-10 years.

7.5 million tonnes of traffic per year. 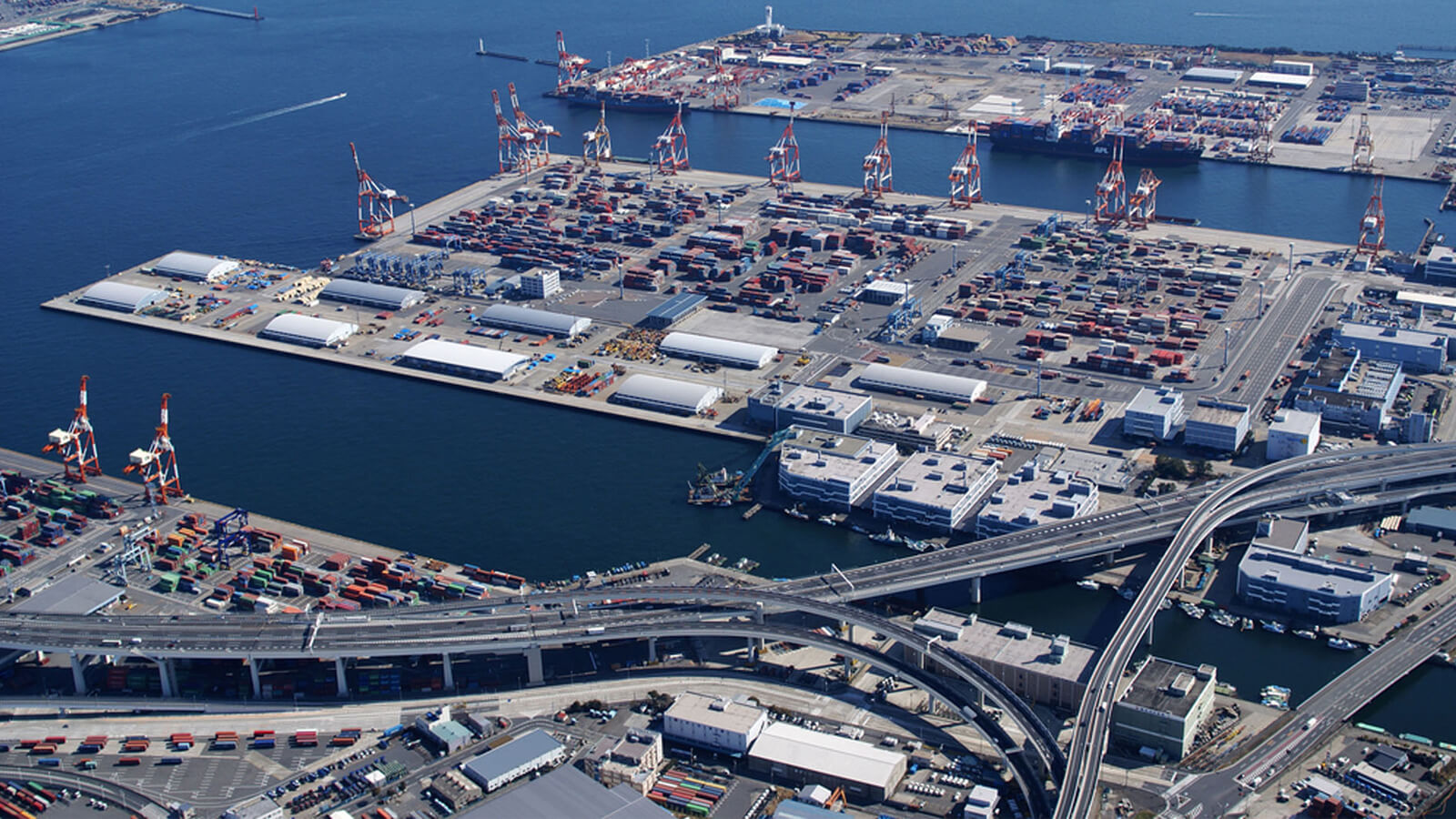