Wokingham named the 'healthiest place to live' during Regeneration

Following a series of regeneration moves, Peach Place in Wokingham is seeing the benefits of the changes made so far.

Wokingham has been named the ‘Healthiest place to live in Britain’ according to the first official national health index, announced in March 2021.

Factors taken into account include: prevalence of cancer, heart disease and dementia; risk of diabetes, obesity and high blood pressure. This is in addition to other considerations such as affordability of housing and local transport. Finally, neighbourhood noise, eduction and opportunities for young people are taken in to account.

The regeneration of Peach Place, Wokingham is one of LRS’ land referencing projects. It continues to push ahead, with 90 per cent of the units in the new town centre now rented out.

The council expects to generate around £3.5 million of profit over the next three years. An old car park has been redeveloped into Peach Place and a 95-bedroom hotel, a cinema and shops, cafes and restaurants have been built on Elm's Field.

In addition, work on 214 homes and a new leisure centre and library on the old Carnival Pool & Fitness Centre site is well underway. These projects are both due to be completed in the summer of 2022.

The regeneration of Wokingham Town Centre was announced this month as expected to cost around £113 million. The 214 homes that are being built across the town centre are planned to be sold for around £48 million. Following this, the council plans for the profits to be reinvested in front-line services.

Cllr Charlotte Haitham Taylor, executive member for regeneration, said it is “nearly full to capacity” and 90 per cent of the units are occupied, while four of the empty units are “under offer”.

At a Wokingham Borough Council meeting on 18th February 2021, the Tory councillor added: “The regeneration is already proving to be a huge success for the council and it is generating good levels of income.

“The income achieved in the current year is enough to cover the costs and that income is set to grow each year as more businesses open up.”

Cllr Haitham Taylor also said there is “enormous interest” in the new homes being built on Elms Field and many of houses have been reserved even though they are still being built.

The council’s Peach Place regeneration is set to get even better as plans to completely refurbish the former Marks and Spencer unit on Peach Street are submitted for planning approval.

The proposals, which include improvements to the frontages facing onto Peach Street, Peach Place and the Rose Street car park, would also see the ground floor space divided into two retail units and a gym, with the first floor converted into new offices benefitting from their own terraced gardens for staff to enjoy.

“The regeneration is already proving to be a huge success for the council and it is generating good levels of income.

“The income achieved in the current year is enough to cover the costs and that income is set to grow each year as more businesses open up.”

» £3.5 million - profit anticipated over the next three years. 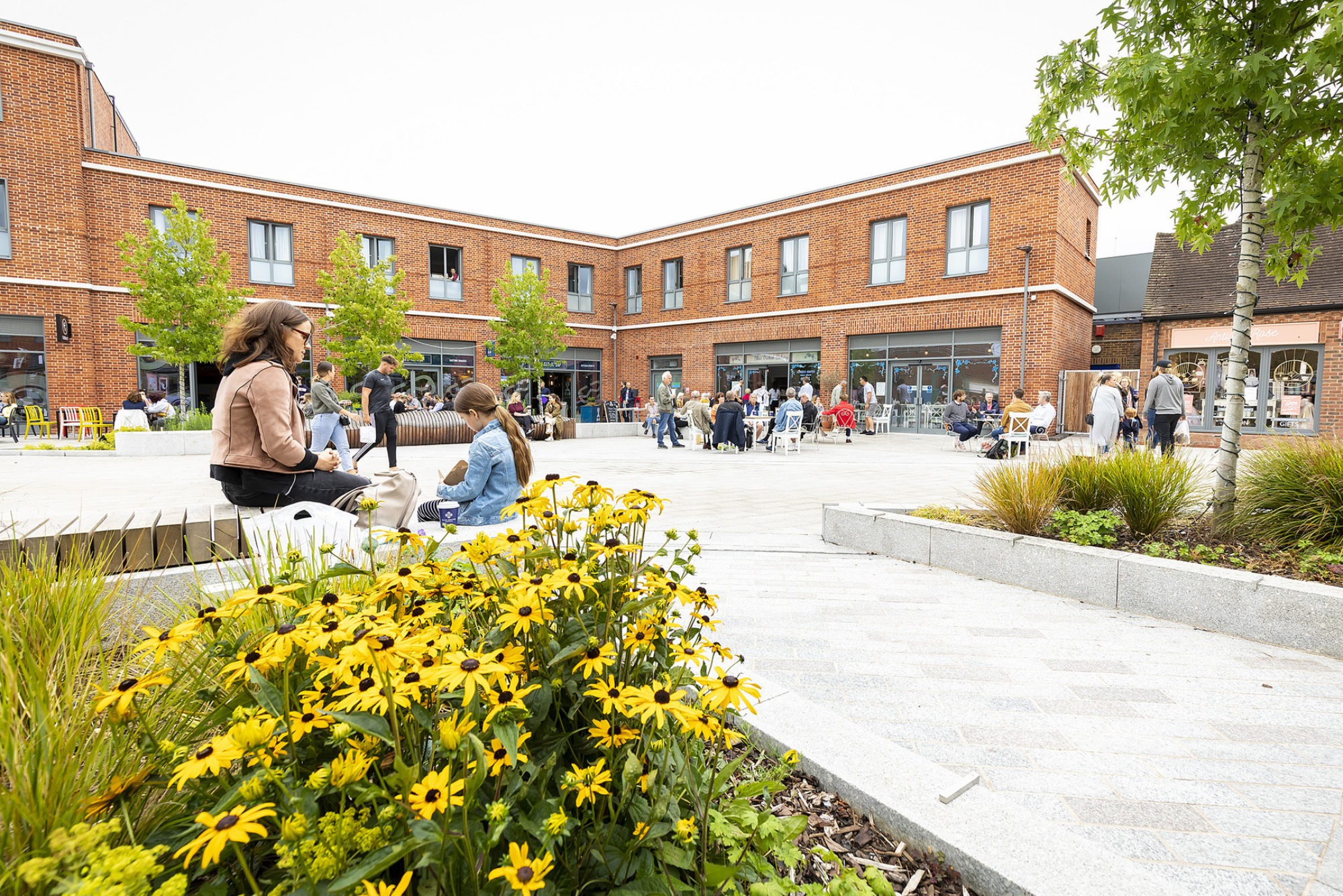 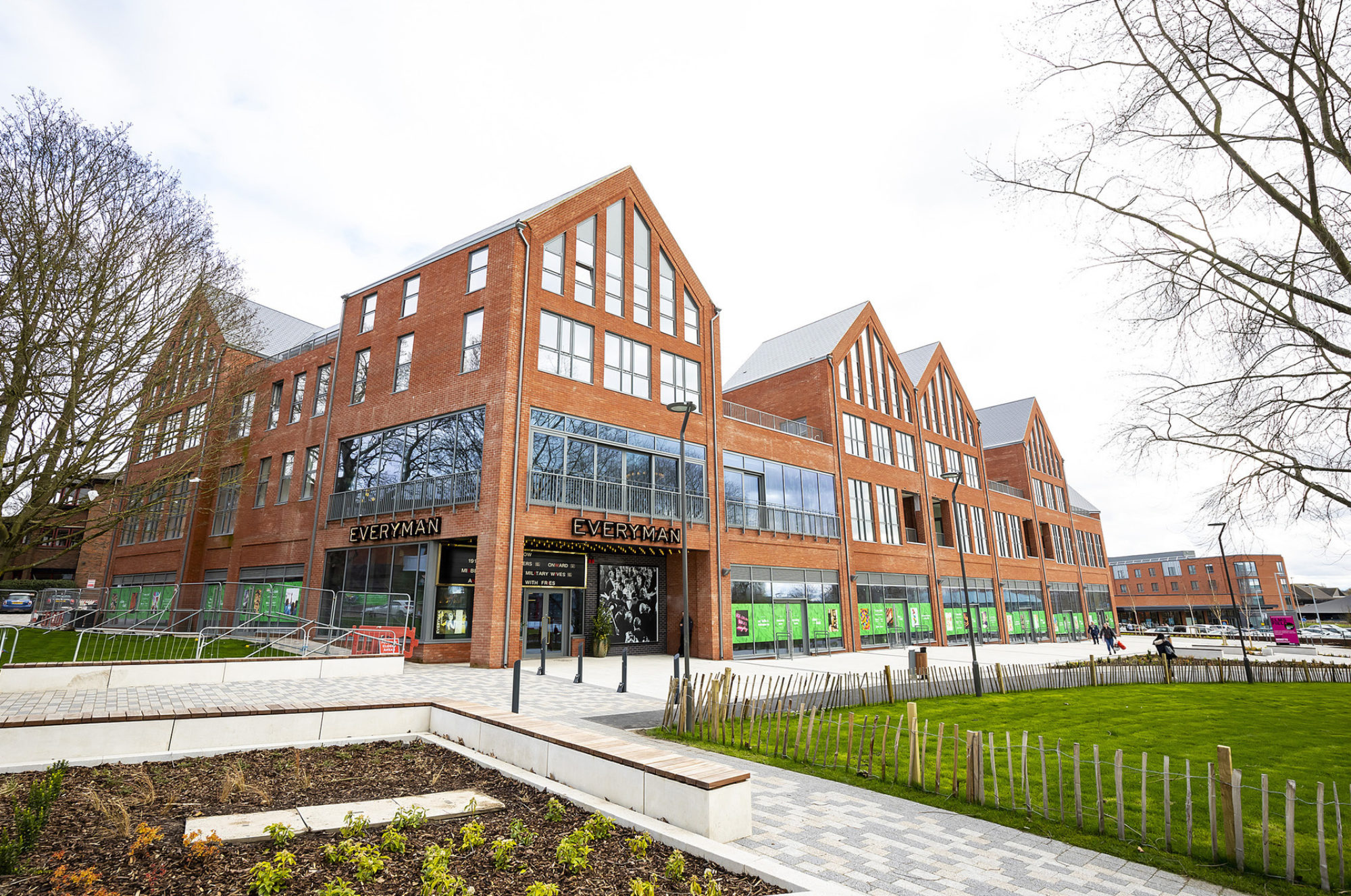 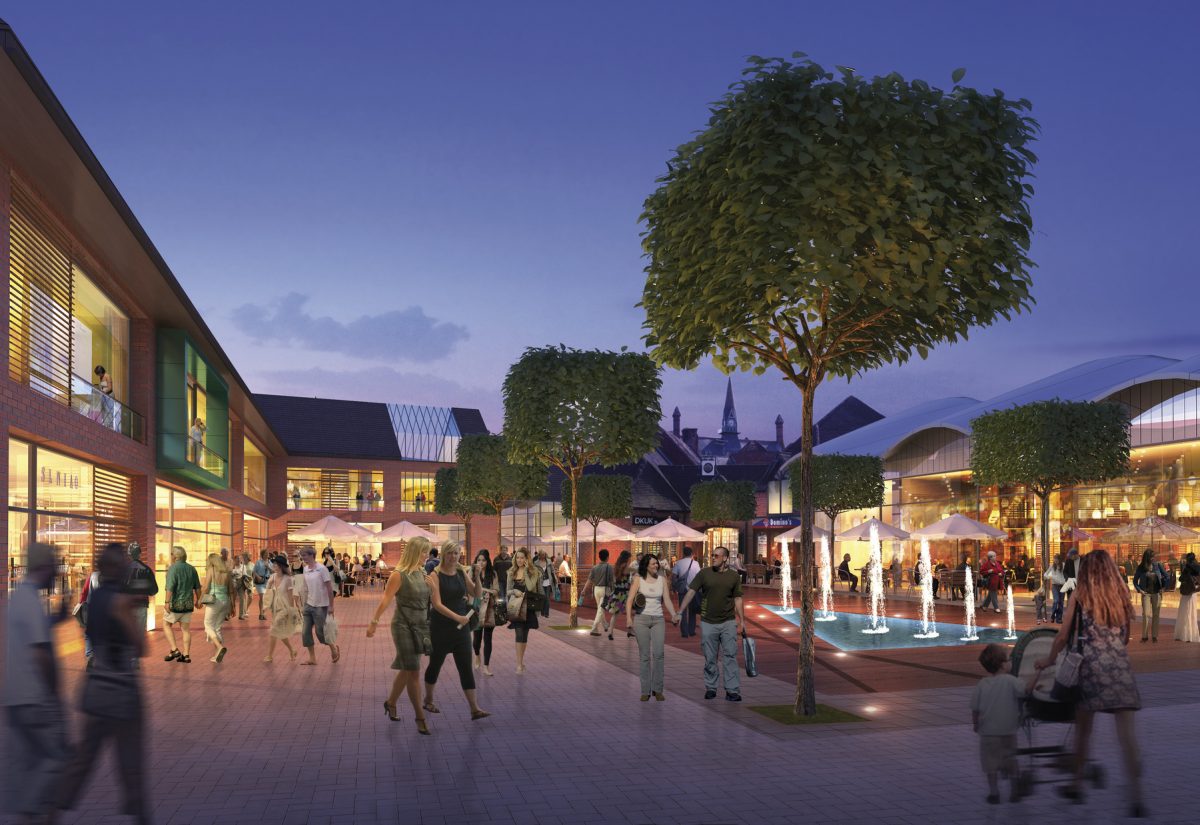 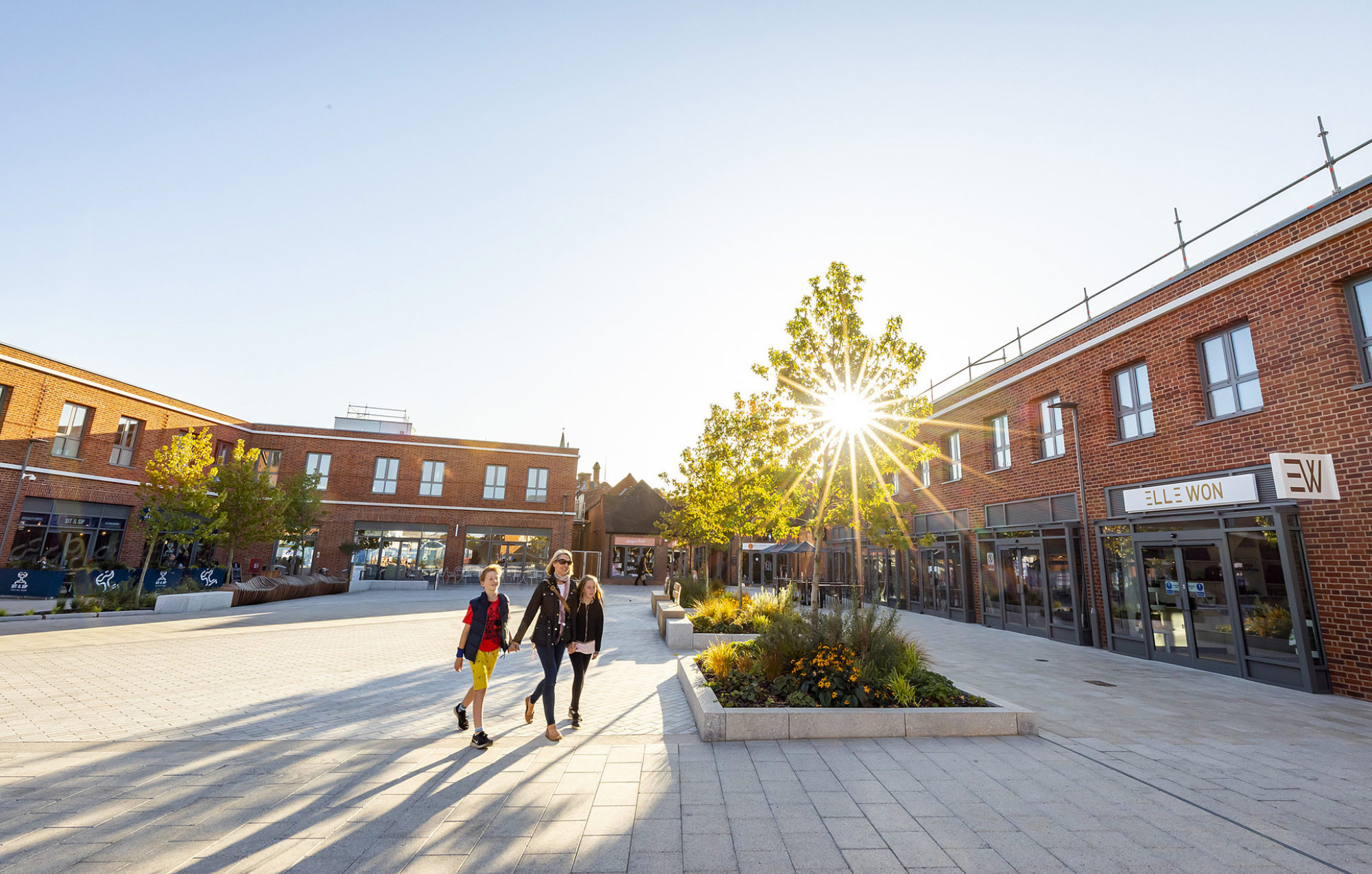