Construction of 278-apartments at Liverpool Waters scheme can now begin.

Plans for 330 homes have been submitted as part of the planned £5bn regeneration of Liverpool Waters.

Construction of Peel L&P and Your Housing Group’s 278-apartment Liverpool waterfront scheme can now start, more than five months after the project was approved.

Documents published at the end of last month on Liverpool City Council’s planning portal state that a legal agreement has been signed between the developers and the authority. This clears the way for contractor Vermont to start on site.

Romal Capital has submitted plans for 330 homes to form the next part of Peel’s planned £5bn regeneration of Liverpool’s former docklands.

Homes at Liverpool Waters will include a mix of one, two and three-bedroom apartments. They will have power supplemented by solar panels in common areas and 20 electric vehicle charging stations.

Romal Capital said the scheme will include retail space and public realm improvements. This is as well as a vitally important pedestrian link through the dockland development alongside the homes.

Public spaces include a floating pontoon for the marina, rooftop gardens and a new square for markets, music and entertainment.

It is anticipated that the project will significantly benefit the structure and economy of Liverpool City Region.

Affordable housing provider Your Housing Group will own and operate the tower under an arrangement with Peel L&P.
Patagonia Place forms part of a trio of towers at Peel L&P’s wider Liverpool Waters development.

Vermont completed construction of the first tower – the Hodder & Partners-designed Plaza 1821 – last summer. In addition, the largest tower – Moda’s 35-storey The Lexington – is being built by BCEGI and topped out last August.

Darran Lawless, Peel L&P’s outgoing director of development for Liverpool Waters, said: “This is another important milestone on the way to delivering this development, and we hope to confirm a start onsite date in the near future.”

“This is another important milestone on the way to delivering this development, and we hope to confirm a start onsite date in the near future.”

» 35 storey - the height of The Lexington building - the largest in the development. 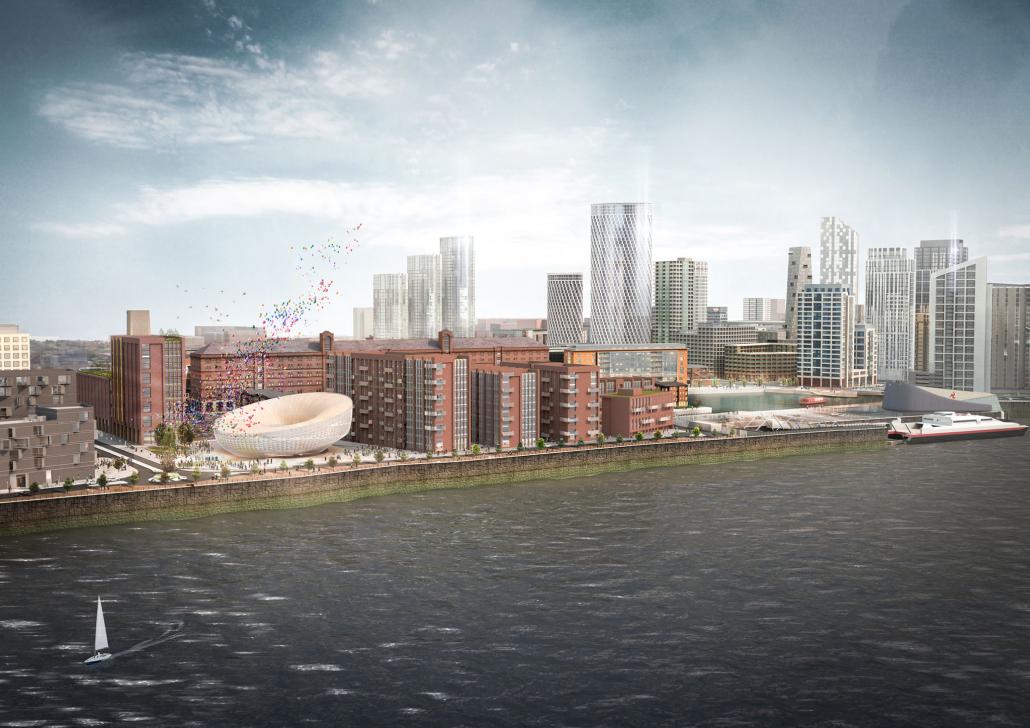 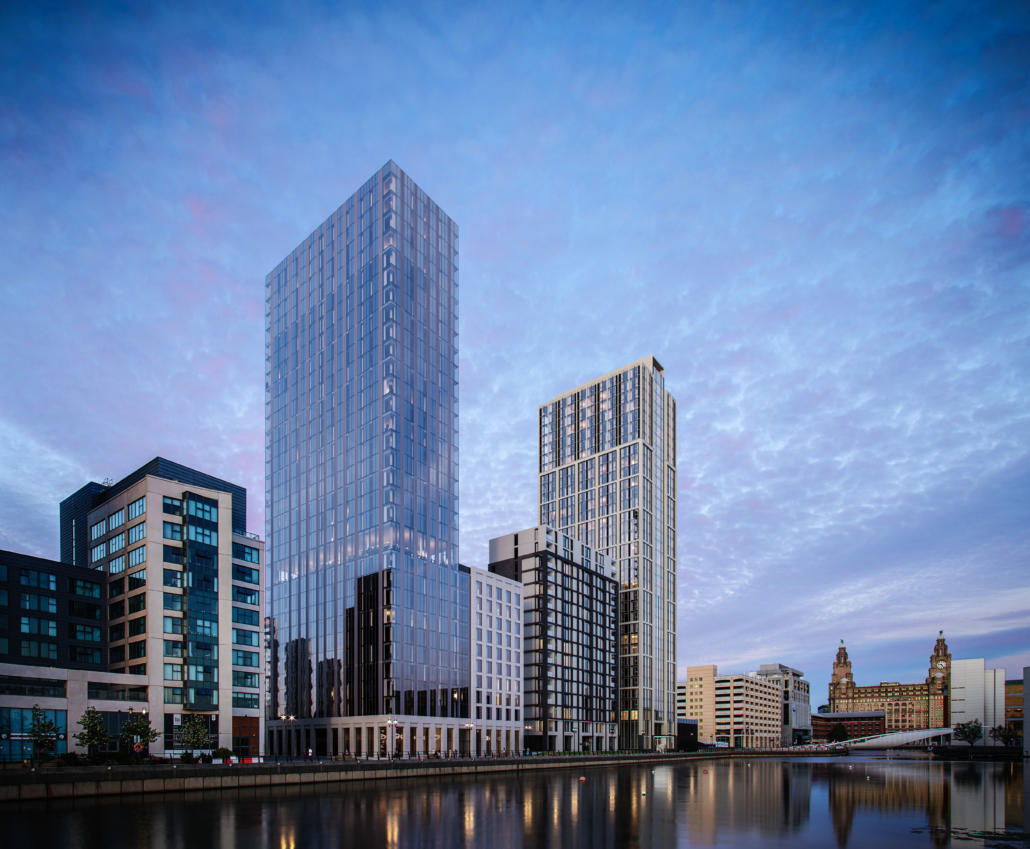 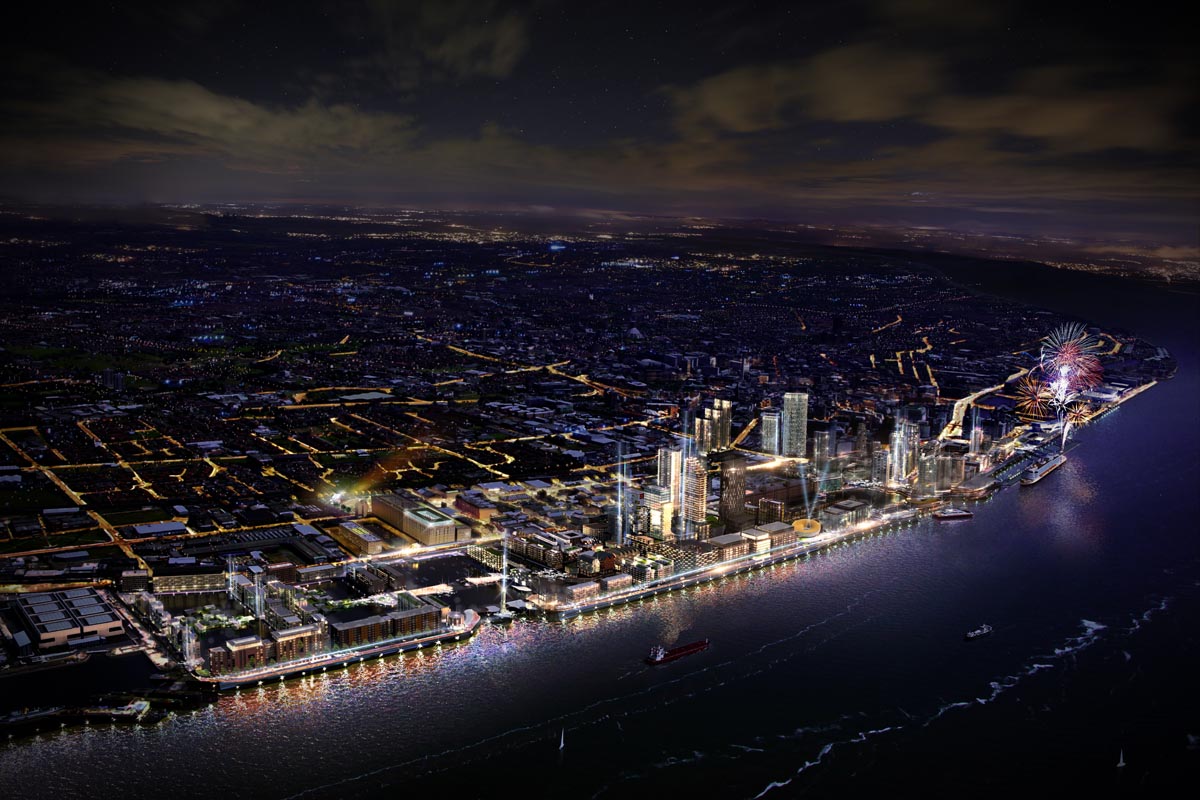