Planning Permission has been granted for 841 new homes to be built in Maghull.

Countryside Properties and Persimmon Homes have been granted planning permission to build 841 homes on 68 acres in Sefton.

The news follows the successful opening of the ‘missing’ slip roads at junction 1 on the M58.

The improvment to the roads has provided a northbound off-slip and a southbound on-slip. The work by Highways England has helped to reduce traffic on the A59 and some residential roads. This is in addition to improving journey times between Maghull and North Liverpool.

LRS worked with Sefton Council on the M58 junction 1 improvement project, funded jointly by Sefton Council and the Liverpool City Region Combined Authority. The delivery of the M58 Junction 1 slip roads was one of the Council’s key commitments set out in the Sefton Local Plan.

“The benefits of the new junction will reduce travel time, making it much easier for people in the local area to access the motorway network, while reducing traffic and air pollution on congested roads.

Rob Heywood, Route Manager for Highways England said: “Adding two new slip roads to this junction will help ease traffic congestion in the local area and allow for new homes and jobs to be created.”

The new homes at Maghull will be one positive development following the new slip roads’ opening. Planning inspector Richard Clegg ruled in favour of the housebuilders. He stated that the development would contribute to the realisation of the council’s strategic aims for the site. These aims are allocated for residential development under the authority’s local plan.

Overall, the site known as Land East of Maghull is earmarked for a minimum of 1,400 homes under Sefton’s local plan.

Under the plans, Countryside is to build 408 two and three-bedroom homes, 30% of which will be designated as affordable.

Persimmon is to deliver 433 two, three, four and five-bedroom properties with 137 earmarked as affordable.

In addition, the development is to feature an area of public space around Whinney Brook. This will run through the centre of the scheme, and an extra care facility for elderly people.

Under the terms of the planning permission, Countryside and Persimmon Homes are to contribute a combined £1.8m to expand Summerhill Primary School. As well as this, they will invest £495,000 in a new healthcare facility, and contribute £432,000 towards highway improvements.

Mark Hadfield, Countryside’s managing director for Merseyside and Cheshire West, said: “Our plans for the site at Poverty Lane will bring high-quality new homes to the town and generate extensive investment in new services and infrastructure to support the development’s residents, all of which will collectively make this a thriving and sustainable new community for Maghull.”

He added that the company was in the process of drawing up a construction management plan that would detail how it intends to route construction traffic to and from the site.

“The benefits of the new Junction will reduce travel time, making it much easier for people in the local area to access the motorway network, while reducing traffic and air pollution on congested roads.”

» Approx 30% will be Affordable Housing.

» 1400 homes to eventually be built according to Sefton's local plan. 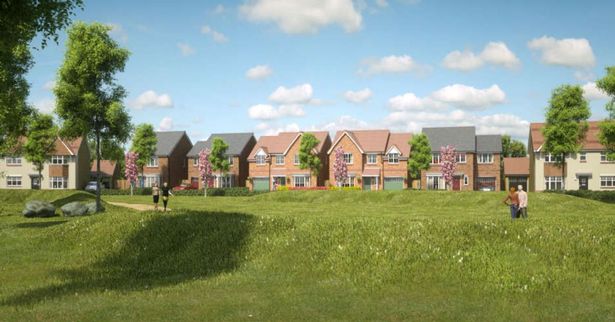 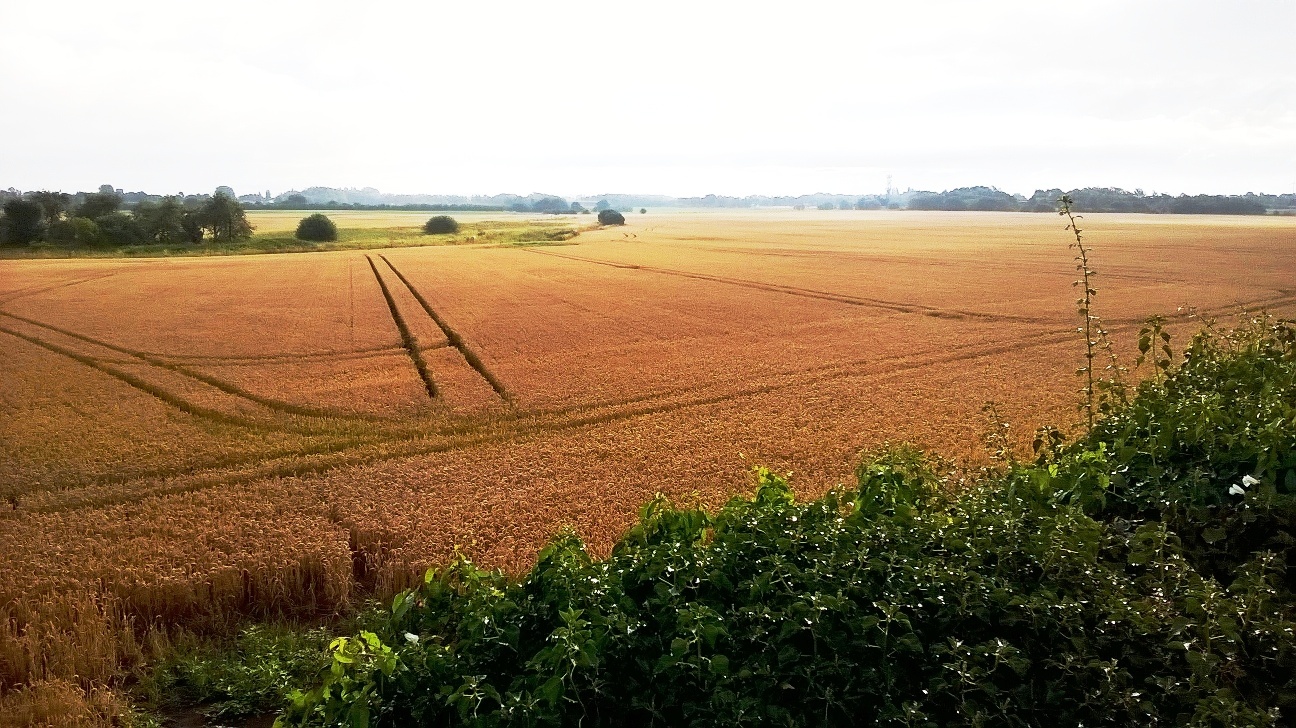 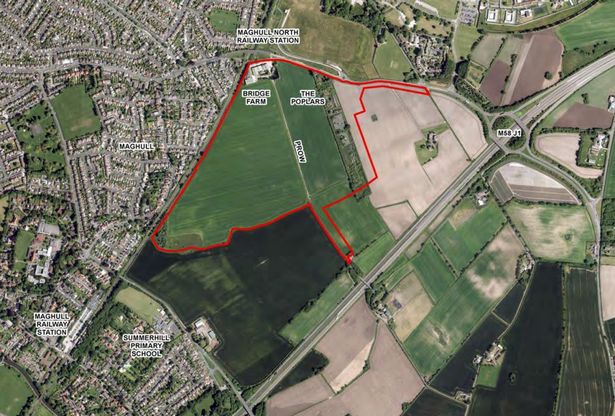