Deptford Wharves (now Landings) were originally a collection of warehouse buildings clustered around the Grand Surrey Canal, which ran through the centre of the site.

The area was previously occupied by a mix of semi-industrial uses such as a scrap yard and storage facilities. It originally blocked any pedestrian movement through the site, and offered little in the way of contribution to the surrounding neighbourhoods.

LRS provided Land Referencing Services to the project, which was a comprehensive redevelopment of land that was initially industrial. Because of this, the site provided the opportunity to bring new shops, cafes and employment uses to the area.

The masterplan, created for Lendlease property group, was to create a series of new public spaces, connecting existing streets and public spaces.

A major new public space known as the Surrey Canal Way has been included at the heart of the scheme. This space follows the historic route of the Grand Surrey Canal, and connects northwards towards Surrey Quays.

Deptford Landings is described by Lendlease as “a new place to live and work in one of London’s brightest corners. With fantastic transport links, surrounded by parkland and, with a new linear park at its heart, this is a unique place for those seeking the brightest future in one of the world’s most exciting cities.”

Marketing for Deptford Landings states the area is made up of “six thriving neighbourhoods, including the first phase which is now 99% sold. Delivering 1,132 homes, the development is innovatively designed to complement the surrounding area, creating a cosmopolitan community steeped in history.”

80% of available roof area has been allocated to green or brown roofs, increasing the biodiversity of the site.

The final apartment at Deptford Landings is advertised for sale with Help to Buy available. 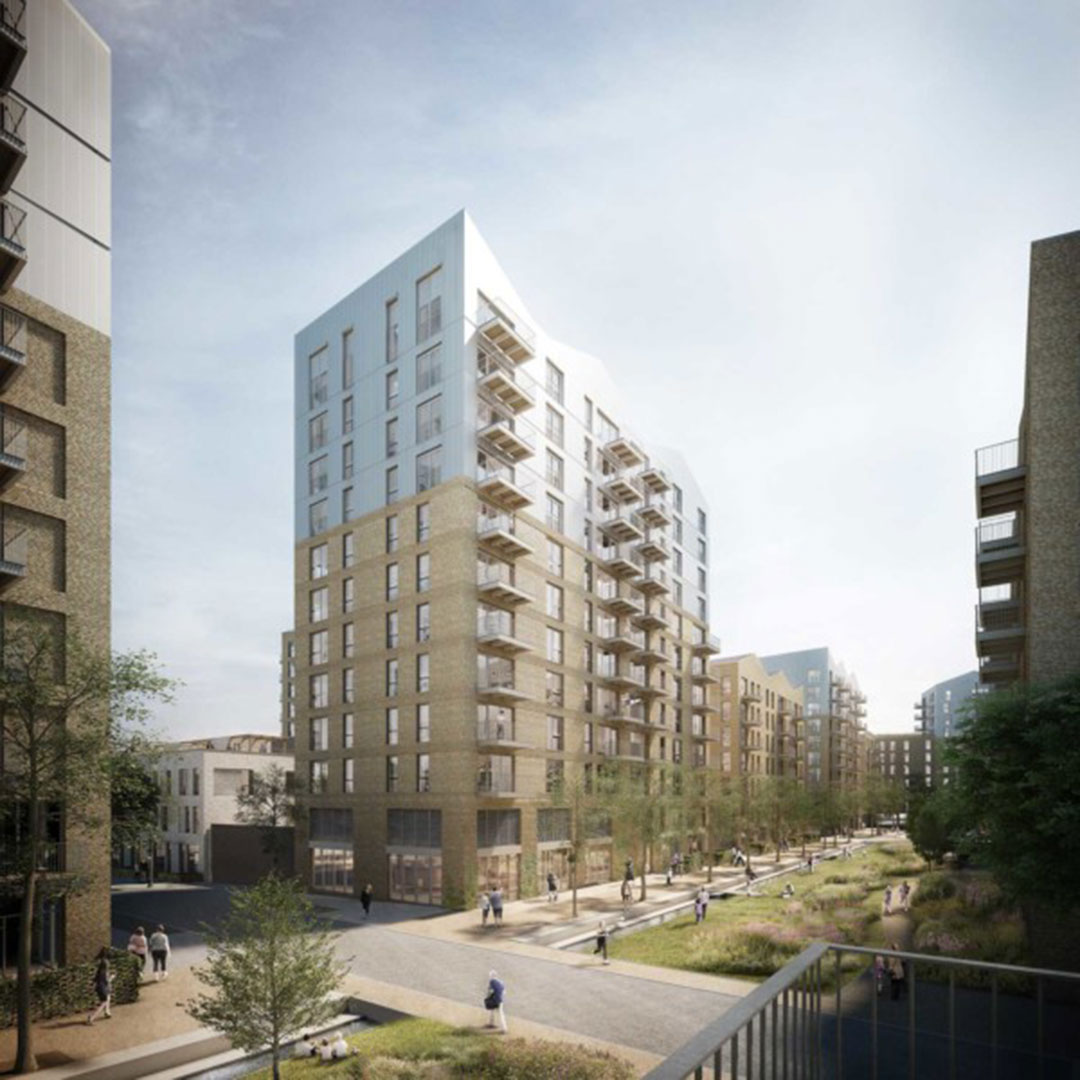 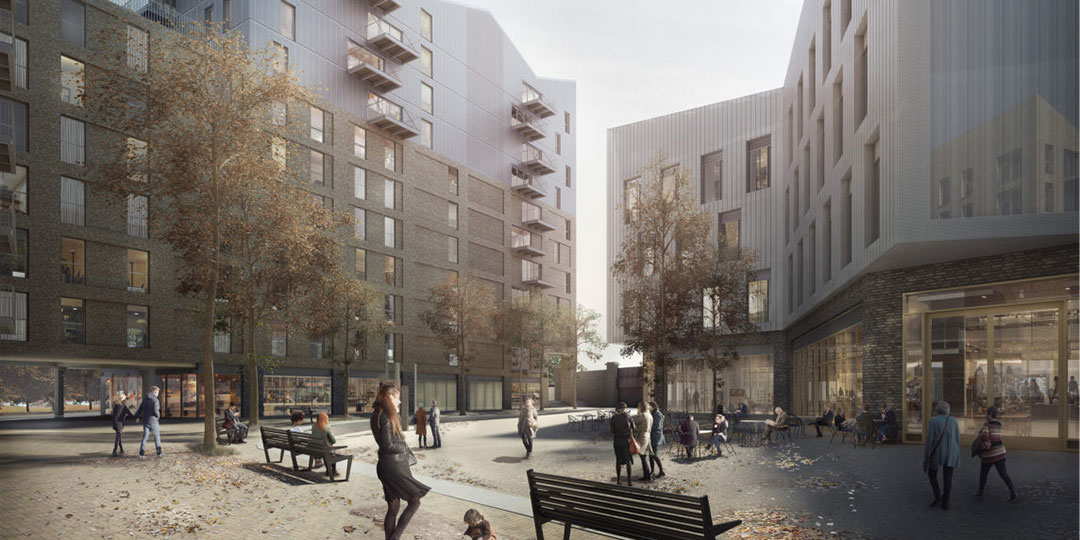 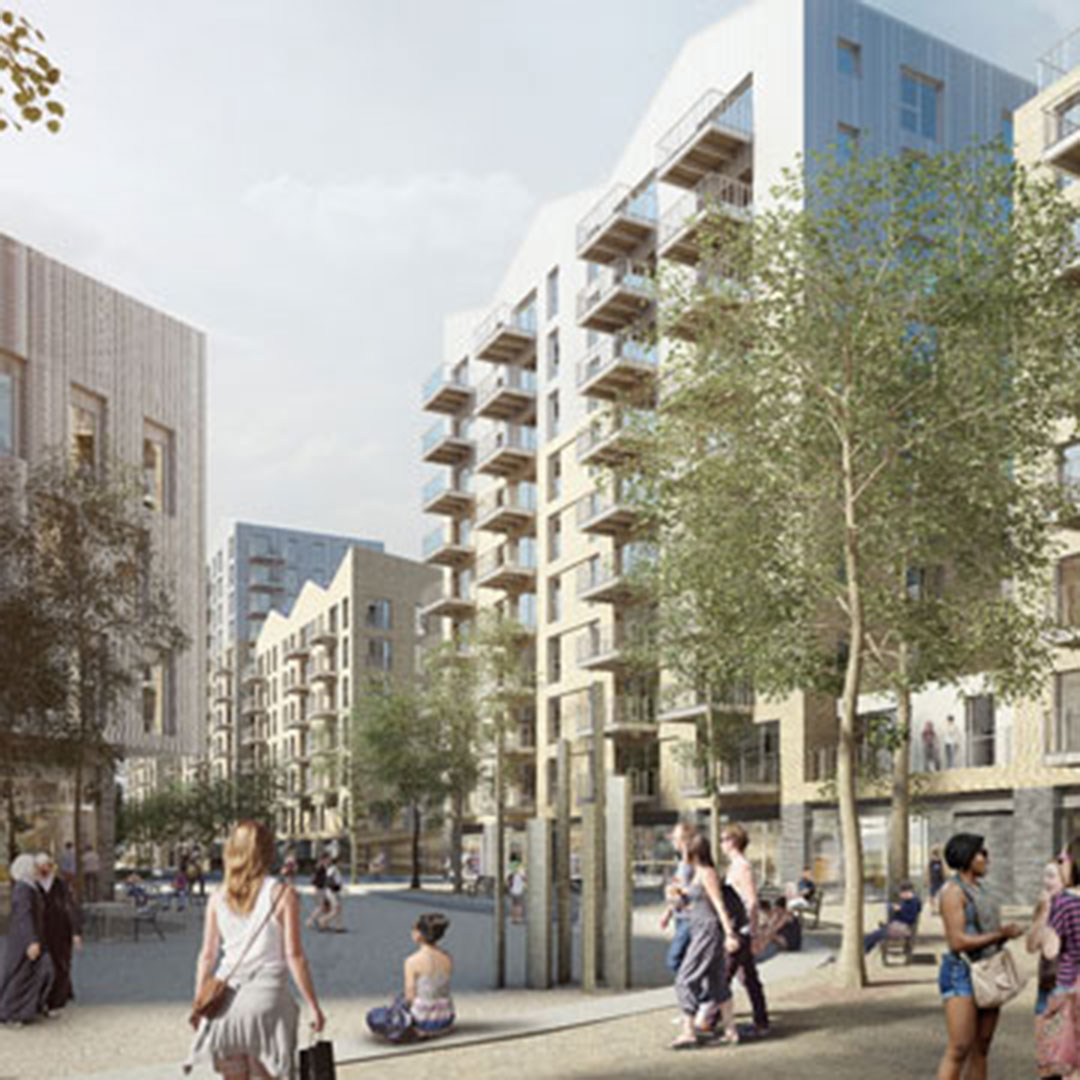