A 450 mile cable under the North sea, called an interconnector, supplying renewable energy to the United Kingdom has started operations.

The world’s longest subsea electricity interconnector is a joint venture between National Grid and Norway’s Statnett, the owner and operator of the country’s power transmission network.

According to National Grid, when Britain’s wind production is high and demand for electricity is low, the system will facilitate exports to Norway. This will in turn help to conserve water in Norway’s reservoirs.

“When demand is high in Britain and there is low wind generation, hydro power can be imported from Norway,” the statement by National Grid stated.

Water flowing from mountains to fjords and harnessed by hydropower stations in Norway will power British homes, as the “world’s longest interconnector” hooks up the two countries’ grids with a connection near Blyth, Northumberland.

The North Sea Link is National Grid’s fifth interconnector — others link to the Netherlands, France and Belgium. Looking ahead, National Grid said 90% of the electricity imported through its interconnectors would come from zero-carbon sources by the year 2030.

Two parallel cables will carry 700 megawatts - increasing to 1,400 megawatts over the next three months. When they reach full capacity they will provide enough electricity to power 1.4 million UK households.

Nicola Medalova, the Director of Interconnectors for the National Grid, said it was a major milestone in the UK's move towards net-zero.

"This cable, like other interconnectors, will allow us to access different types of energy from all over Europe.

"There is renewable energy that we can import to the UK to reduce our carbon footprint and reduce the cost of energy for UK customers."

Cables from the converter station, which is linked up to the Norwegian grid next to the hydropower plant, have been laid through the lake and a tunnel to blast through the hill to the nearby fjord and then out to the North Sea.

Sub-sea cables carry the renewable power to another converter station at Blyth where it enters the British grid.

It is estimated that the interconnector will lower the UK's carbon emissions by 23 million tonnes between now and 2030 as it reduces the need to resort to fossil fuel power stations when the output drops from wind and solar farms.

Last year a quarter of the UK's electricity came from wind power.

But an unusually calm summer led to a sharp drop in the amount being generated, just as the price of gas on the global market spiked.

"We have been vulnerable to gas prices," said Ms Medalova.

"But the more interconnectors we have, the more we can diversify our energy portfolio.

"We forecast that 90% of the energy coming into the UK from our interconnectors will be renewable by 2030.

"That makes us much less dependent on gas markets."

Last November, plans were announced for a multi-billion pound ‘underwater energy superhighway’ which would allow electricity produced in Scotland to be sent to the northeast of England.

The Eastern Link project is to focus on the development of a pair of high-voltage direct current cables that will have a total capacity of up to 4 gigawatts.

The project, which is currently in the early stages of development, would connect two points in Scotland — Peterhead and Torness — to Selby and Hawthorn Point in England.

Hydropower accounts for the majority of Norway’s electricity production, of which 98% is derived from renewables.

In its own announcement, Statnett referred to the three months as a “trial period.” In comments published by National Grid, Statnett’s CEO Hilde Tonne said: “As North Sea Link goes into trial operations, I am proud of the engineering feat produced by our joint team.”

Nicola Medalova, the Director of Interconnectors for the National Grid said it was a major milestone in the UK's move towards net-zero:

“This cable, like other interconnectors, will allow us to access different types of energy from all over Europe.

"There is renewable energy that we can import to the UK to reduce our carbon footprint and reduce the cost of energy for UK customers." 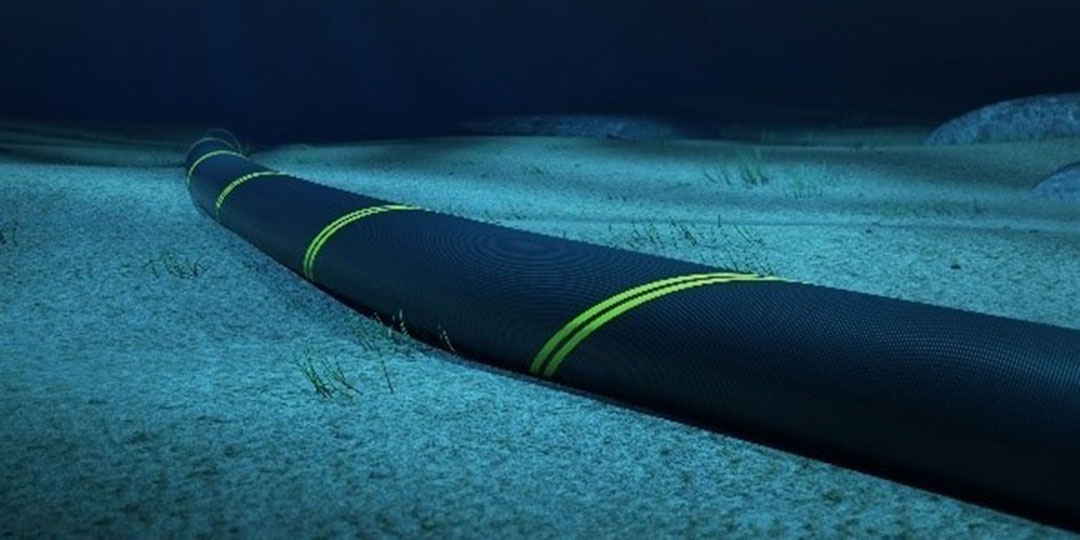 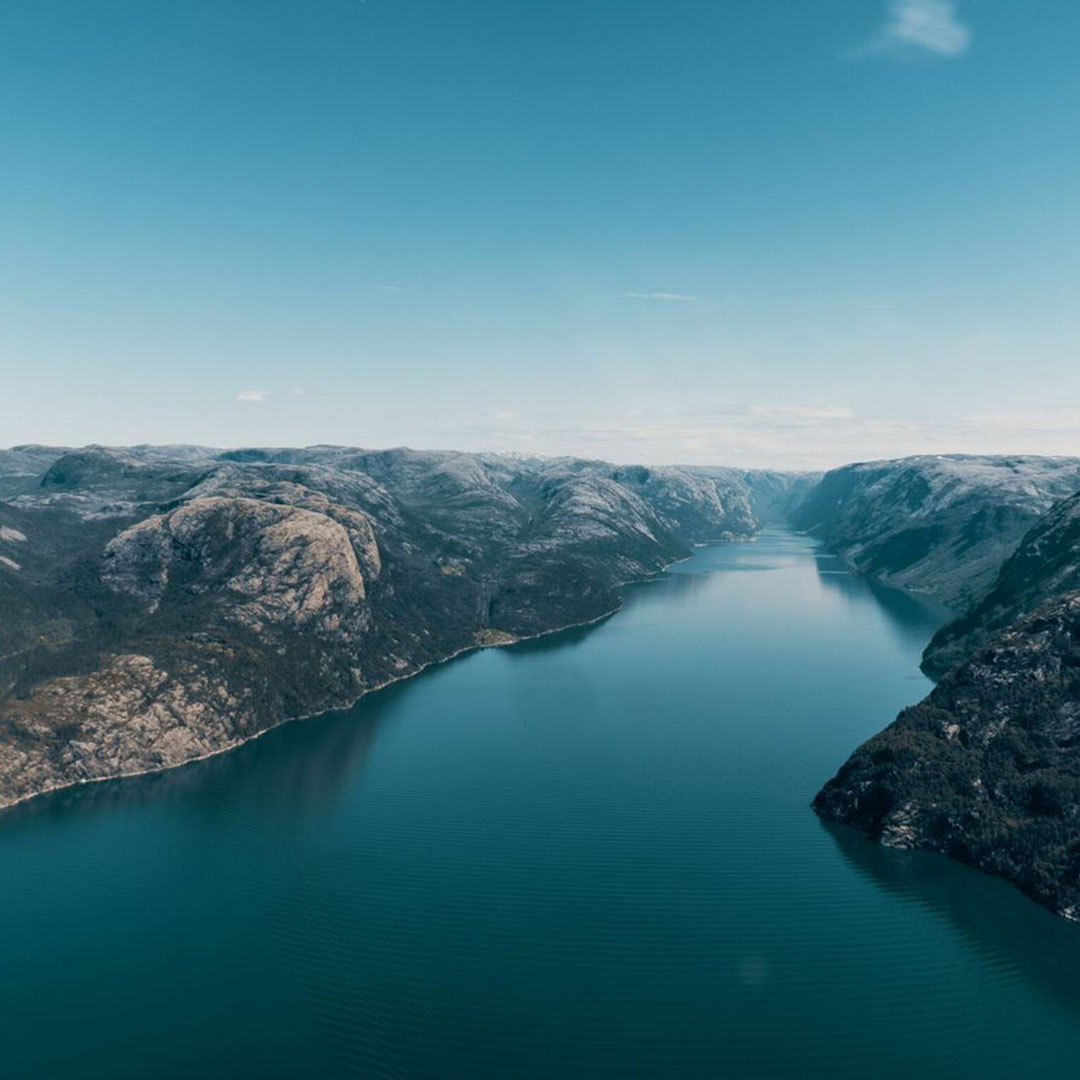 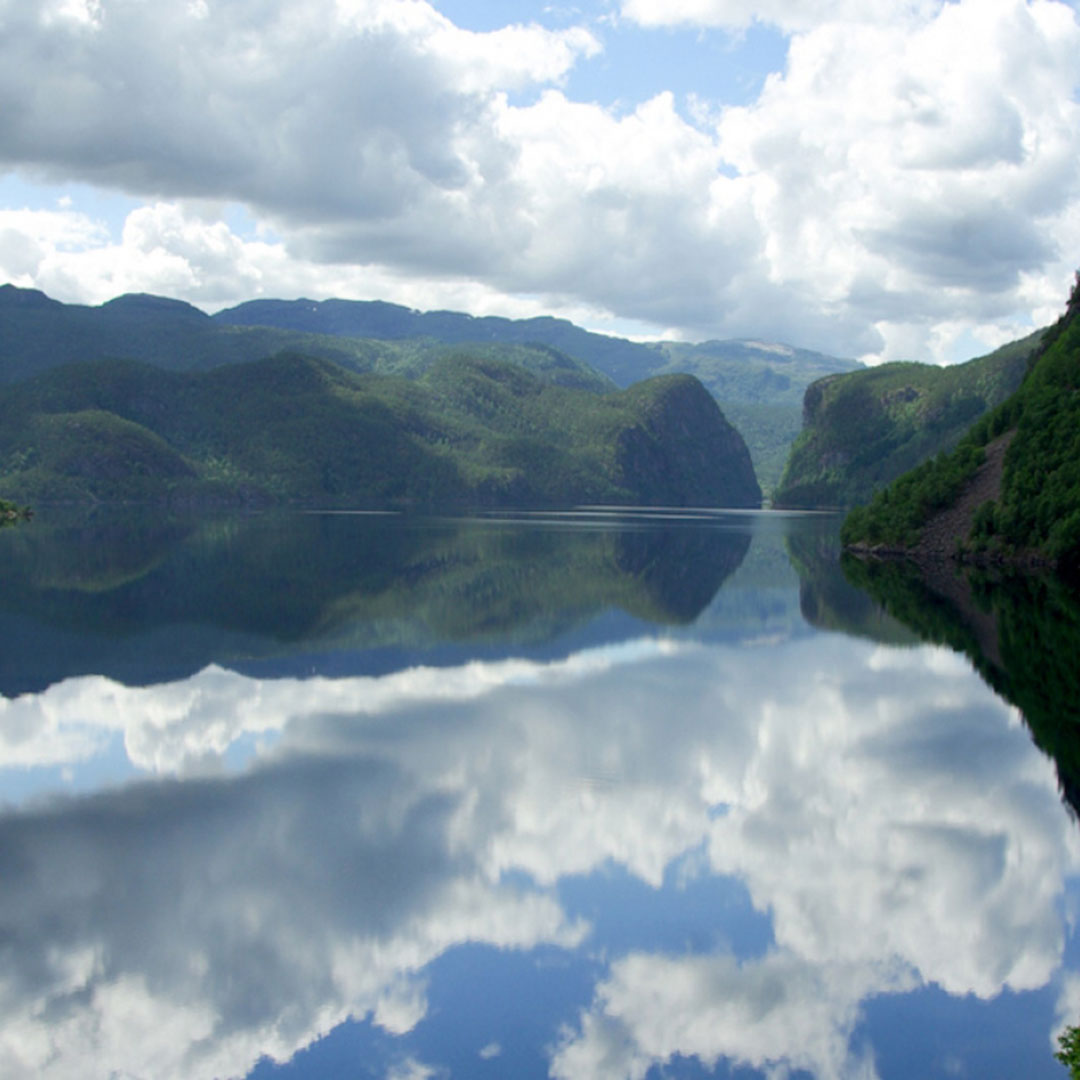 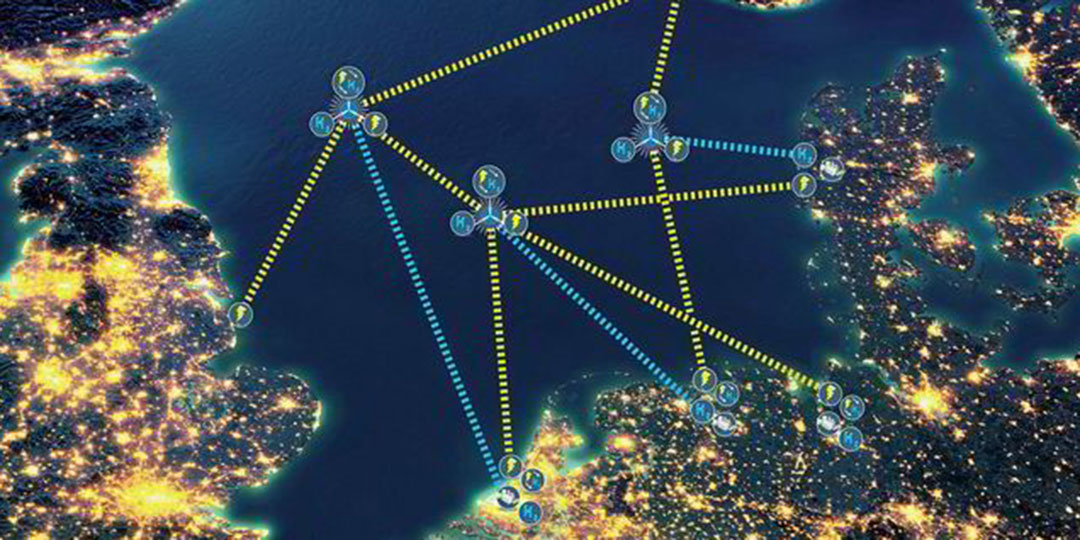