A team of 80 archaeologists at the HS2 dig site in South Northamptonshire have discovered a 10m wide Roman road, running through a wealthy Roman trading settlement.

Multiple artefacts, including over 300 Roman coins were uncovered during excavations at the site in south Northamptonshire.

The site, known as Blackgrounds after the black soil found there, is near the villages of Edgcote and Chipping Warden.

HS2 archaeologists found evidence of workshops, kilns, and several "beautifully preserved wells". In addition, fiery red-coloured earth was discovered, which indicates that activities such as bread-making and metal work occurred.

The Roman town's inhabitants adorned themselves with jewellery and ate from fine pottery. This evidence was discovered half a metre below the surface of a remote field in Northamptonshire.

The field, on the Northamptonshire-Oxfordshire border, lies on the route of the HS2 rail network under construction between London and Birmingham. In addition, more than 100 other archaeological sites have been examined along the route since 2018. However, this is among the most significant findings to date.

Alongside the coins found, glass vessels, highly decorative pottery, jewellery and evidence of make-up was uncovered.

Ordinarily, the mineral galena - lead sulphide - was crushed and mixed with oil as make-up, which was found on the site, archaeologists said.

“When the land became used for grazing, the soil effectively sealed what was beneath,” said James West, of Mola Headland Infrastructure, which has managed the excavation.

Previously, the presence of an archaeological site in the area was known since the 18th century, but the findings during the dig surpassed experts’ expectations.

“This is certainly one of the most impressive sites [we have] discovered while working on the HS2 scheme,” said West.

“Uncovering such a well-preserved and large Roman road, as well as so many high-quality finds, has been extraordinary and tells us so much about the people who lived here. The site really does have the potential to transform our understanding of the Roman landscape in the region and beyond.”

The main road – which West described as “a Roman dual carriageway” – indicates that the town was a trading hub, with carts coming and going to load and unload goods.

Because most Roman roads were 4-5 metres wide, “this is really impressive”. In addition, the nearby River Cherwell was another trading route to and from the settlement.

The “Romanisation” of the inhabitants included adapting to Roman customs, products and building techniques. Their growing affluence is indicated by the number of Roman coins and scale weights discovered, a sign of considerable commercial activity.

For example, one scale weight is decorated with the image of a female deity. “It’s pretty as well as functional, suggesting a high-status owner,” said West.

Half a set of shackles was unearthed, thought to suggest criminal activity or slave labour.

More than 1,000 archaeologists have worked along the HS2 route between London and the West Midlands over the past three years.

“As we near the end of our archaeological field work between London and Birmingham, we have made some unprecedented discoveries, which we will continue to share with communities near our works. The opportunity to carefully examine a site such as Blackgrounds, and map out a long history of the site, brought to life through artefacts, building remains and roads, has enabled us to provide a more in depth understanding of what life was like in rural South Northamptonshire in the Iron and Roman Age.”

The history of the site, from the Iron Age to the Roman era, features in the new BBC Digging for Britain series, hosted by Professor Alice Roberts. The episode featuring the Blackgrounds dig aired on BBC Two on Tuesday 11th January and is available on iPlayer.

James West, of Mola Headland Infrastructure, which has managed the excavation, said:

“This is certainly one of the most impressive sites [we have] discovered while working on the HS2 scheme,”

“Uncovering such a well-preserved and large Roman road, as well as so many high-quality finds, has been extraordinary and tells us so much about the people who lived here. The site really does have the potential to transform our understanding of the Roman landscape in the region and beyond.” 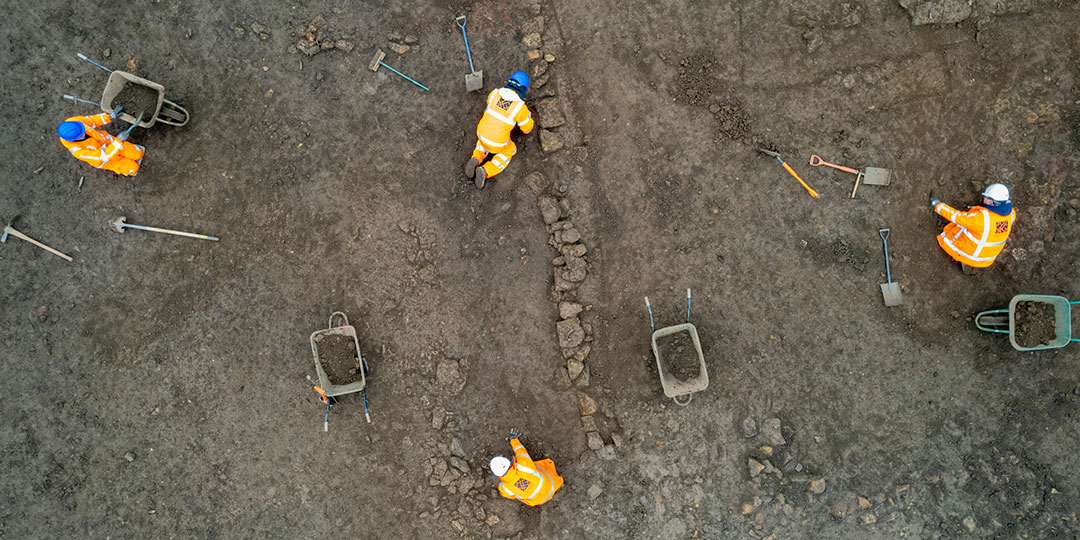 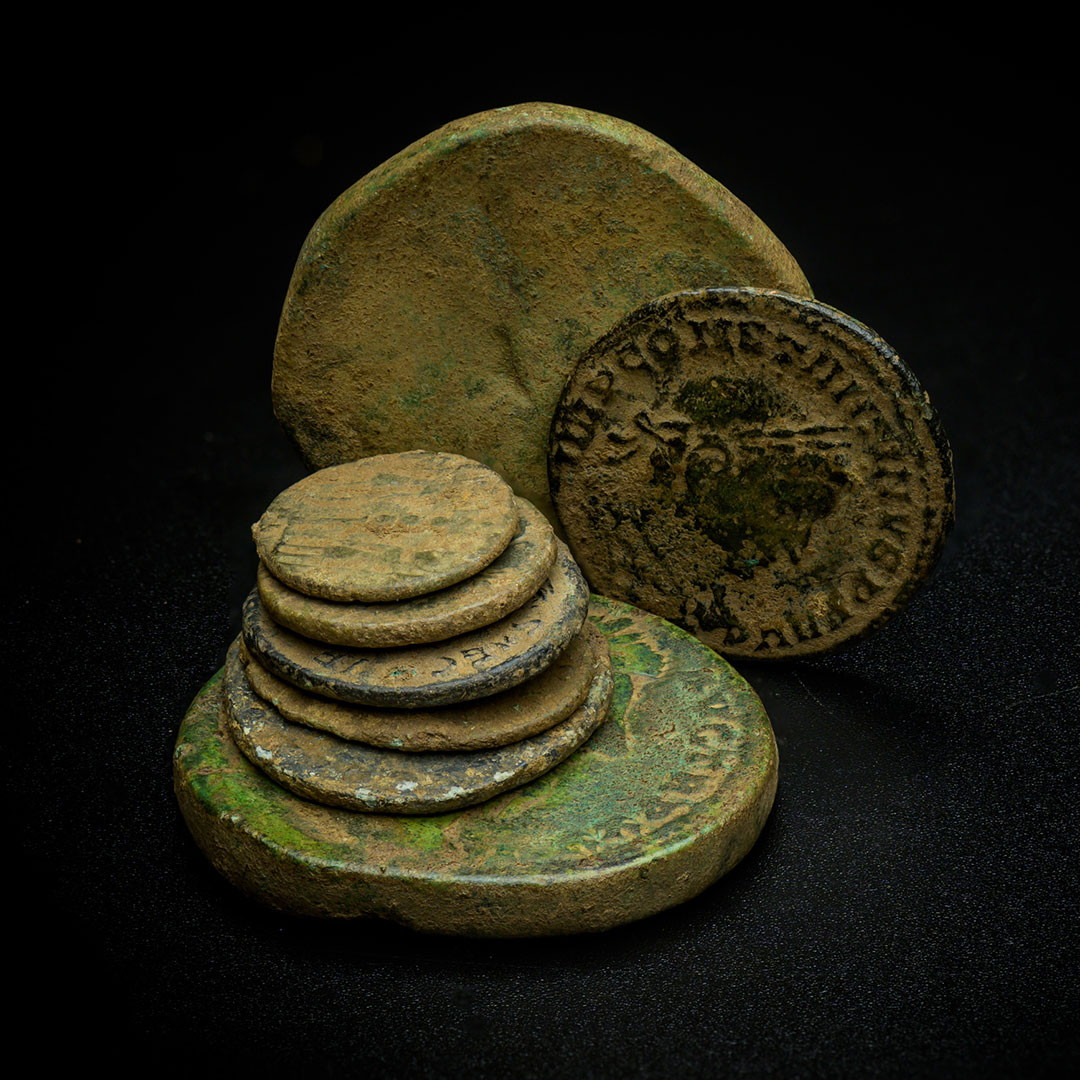 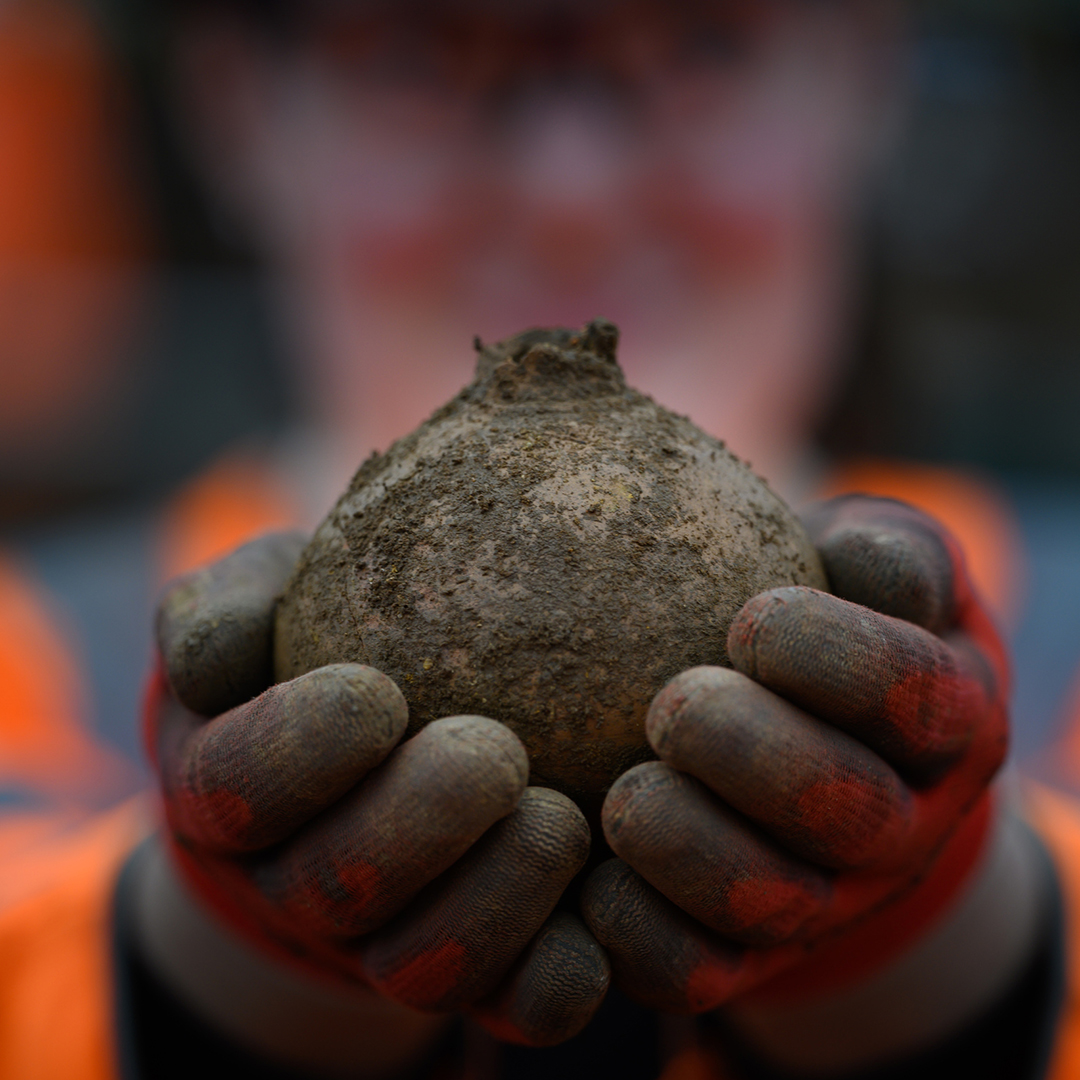 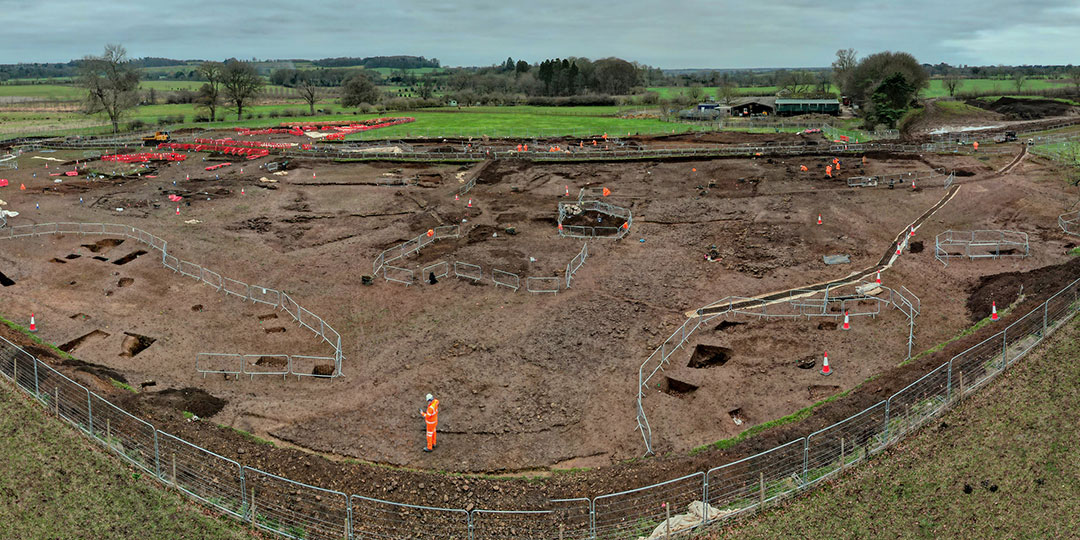 » 100 archaeological sites along the HS2 route.

» More than 1000 archaeologists have worked along the route since it began in 2018.