Government unveils levelling up plan that will transform UK.

Michael Gove has unveiled the government’s flagship Levelling Up White Paper, setting out a plan to transform the UK by spreading opportunity and prosperity to all parts of it.

The white paper states: “The government will support 20 of our towns and city centres, starting off with Wolverhampton and Sheffield, undertaking ambitious, King’s Cross-style regeneration projects, transforming derelict urban sites into beautiful communities.

"This work will be spearheaded by Homes England, which will be repurposed to, in addition to its existing functions, regenerate towns and cities.”

A £1.5bn levelling up home building fund, first announced in 2020, is launching, providing loans to small and medium-sized businesses.

The government has outlined 12 “missions” to level up the United Kingdom and reverse what it says is a “cycle of decline” in some disadvantaged parts of the country.

The Department for Levelling Up, Housing & Communities (DLUHC) pledged to ensure that public transport connectivity across the country “will be significantly close to the standards of London” by 2030.

Local skills improvement plans will be introduced with funding across England. In turn, giving local employer bodies and stakeholders a statutory role in planning skills training in their area.

DLUHC said housing grant funding will be changed, so that more cash will be funnelled into the north of England and Midlands. This is opposed to the 80% allocated to “high affordability pressure” areas currently.

The ‘80/20 rule’ leads to 80% of government funding for housing supply being directed at ‘maximum affordability areas’. In the past this has been London and the South East, but will be scrapped. Instead, much of the £1.8 billion brownfield funding will be diverted to transforming brownfield sites in the North and Midlands.

All homes in the Private Rented Sector will have to meet a minimum standard - the Decent Homes Standard. Section 21 ‘no fault’ evictions will further be abolished.

Levelling Up Secretary Michael Gove said:  “The United Kingdom is an unparalleled success story. We have one of the world’s biggest and most dynamic economies. Ours is the world’s most spoken language. We have produced more Nobel Prize winners than any country other than America.

“But not everyone shares equally in the UK’s success. For decades, too many communities have been overlooked and undervalued. As some areas have flourished, others have been left in a cycle of decline. The UK has been like a jet firing on only one engine.

“Levelling Up and this White Paper is about ending this historic injustice and calling time on the postcode lottery.

“This will not be an easy task, and it won’t happen overnight, but our 12 new national levelling up missions will drive real change in towns and cities across the UK, so that where you live will no longer determine how far you can go.”

Prime Minister Boris Johnson said:  “From day one, the defining mission of this government has been to level up this country, to break the link between geography and destiny so that no matter where you live you have access to the same opportunities.

“The challenges we face have been embedded over generations and cannot be dug out overnight, but this White Paper is the next crucial step.

“It is a vision for the future that will see public spending on R&D increased in every part of the country; transport connectivity improving; faster broadband in every community; life expectancies rising; violent crime falling; schools improving; and private sector investment being unleashed.

“It is the most comprehensive, ambitious plan of its kind that this country has ever seen and it will ensure that the government continues to rise to the challenge and deliver for the people of the UK.”

Among the 12 missions are promises to refocus education spending on disadvantaged parts of the country and eliminate illiteracy and innumeracy. Other missions include bringing the rest of the country's public transport closer to London standards. Finally, providing access to 5G broadband for the "large majority" of households.

“From day one, the defining mission of this government has been to level up this country, to break the link between geography and destiny so that no matter where you live you have access to the same opportunities.

“The challenges we face have been embedded over generations and cannot be dug out overnight, but this White Paper is the next crucial step." 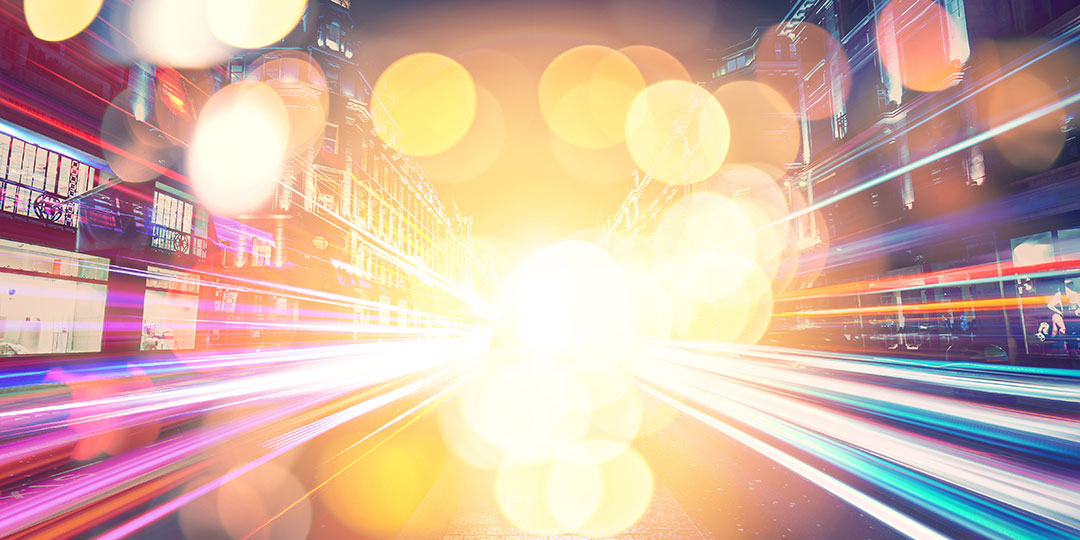 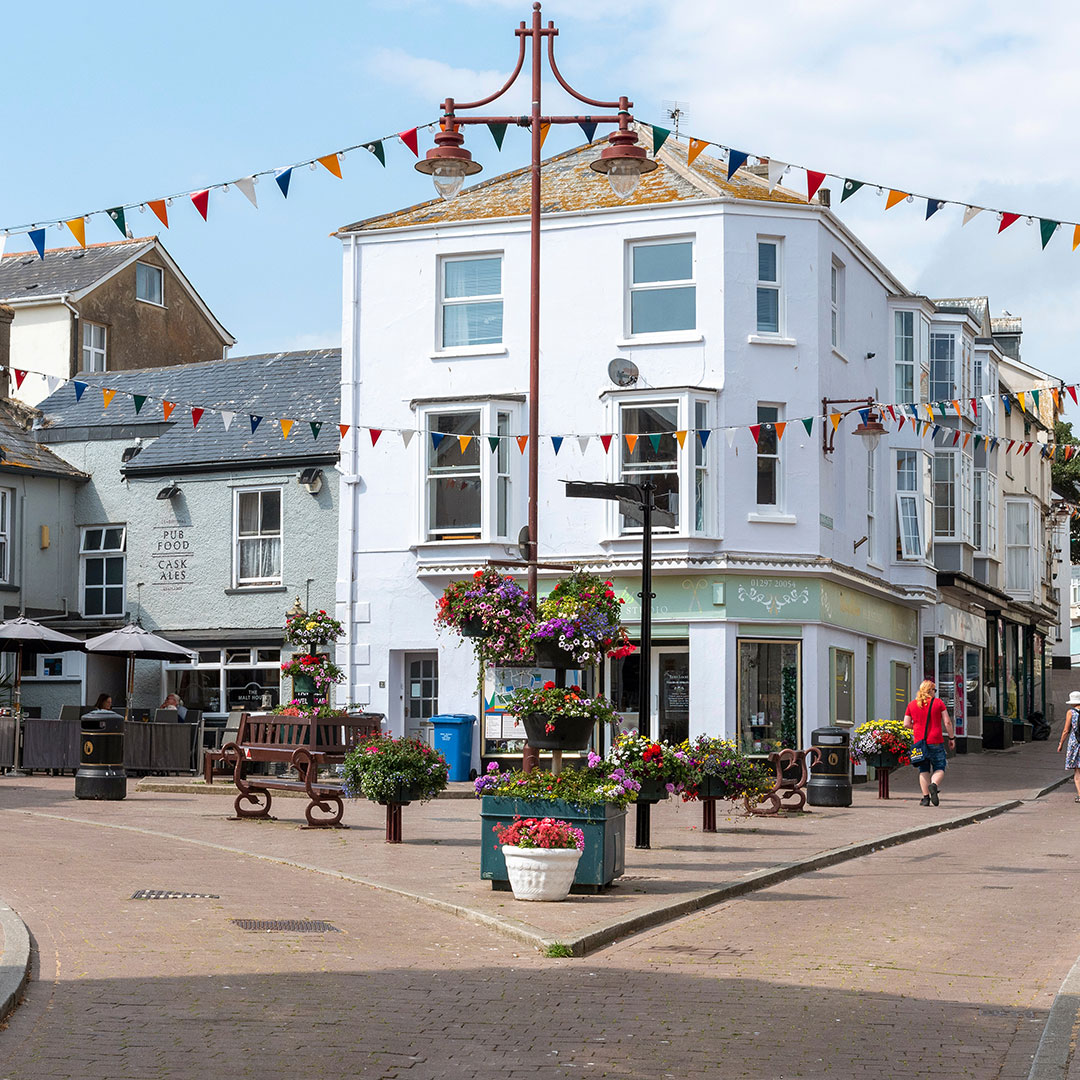 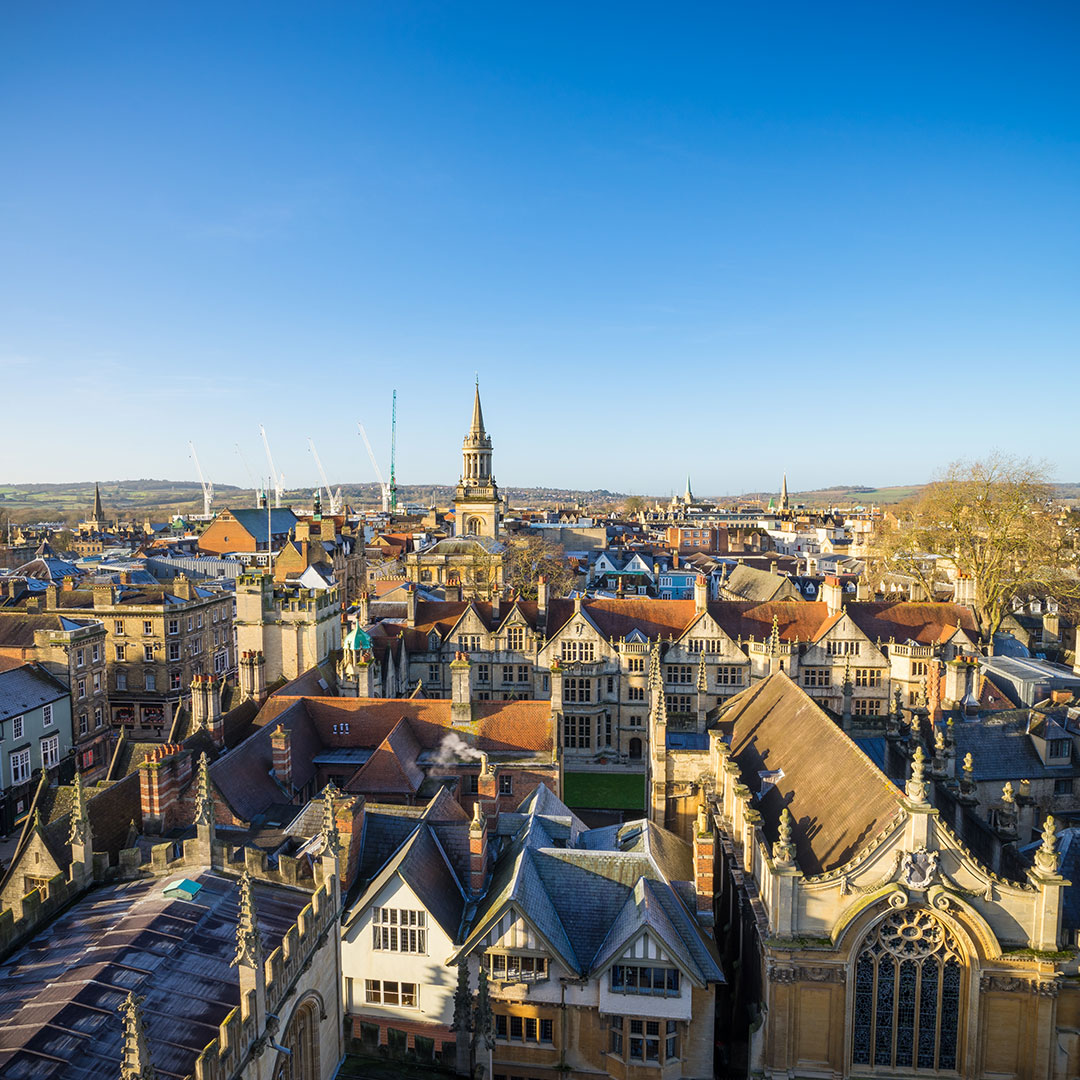 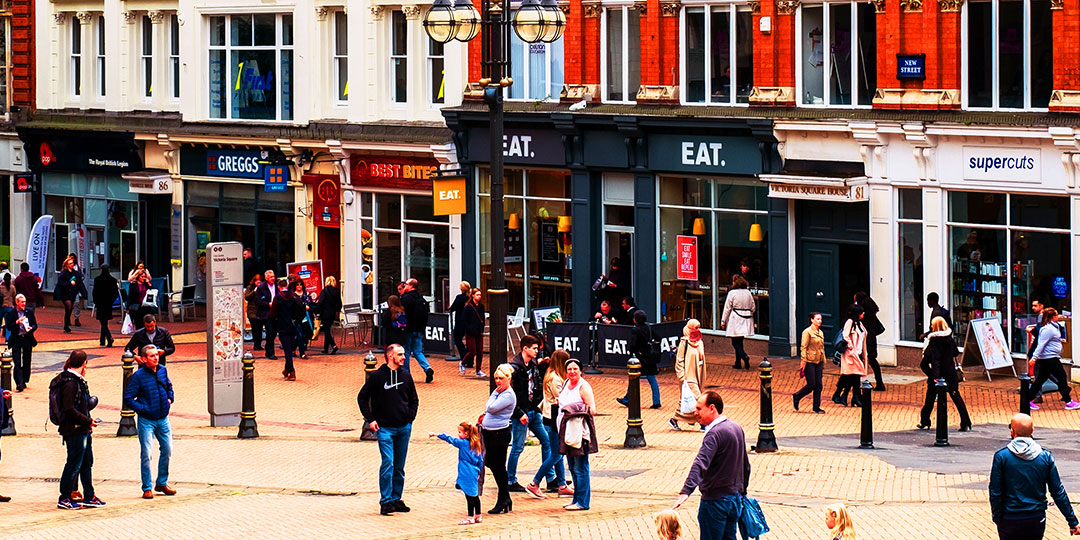 » £1.8 billion brownfield funding to transform brownfield sites in the North and Midlands.