The world’s first T-pylon is the first new design for an electricity pylon in Great Britain for nearly a century.

The first 36 of the new shape electricity T-pylon have been wired up, National Grid has announced.

They have a single pole and T-shaped cross arms which hold the wires in a diamond ‘earring’ shape. At 35 metres high, they are a third shorter than National Grid’s traditional lattice pylons. In addition, they have a smaller footprint, using less land.

The T-pylons, the first new design in the UK since 1927, will be rolled out where possible across England and Wales. This is aimed at reducing the visual impact on the environment.

They will connect the Hinkley Point C Nuclear power station to six million homes and businesses.

The electricity supply will be turned on in October this year.
As part of the project, 249 old-style pylons will be removed.
Subsequently, known as "transmission towers", they became known as "pylons" from the Greek word "pyle" meaning "gateway".

The new pylon design was selected from over 250 designs entered into an international competition run in 2011. The competition was organised by the Royal Institute of British Architects and the then Department of Energy and Climate Change.

The competition was to create a new design to reduce impact on the local environment and surroundings.

They will run between Bridgwater and Portbury, other than through the Mendip Hills AONB where the new connection goes underground.

The Secretary of State granted development consent in 2016 for the application from National Grid. This gave them permission to erect more than 140 pylons connecting Hinkley Point C to Avonmouth.

“We are always looking for innovative new ways to mitigate the impact of our infrastructure on the natural environment and projects such as T pylons are a great example.

This new design forms part of our significant investment in the network in England and Wales, adding capacity onto the grid to deliver increasing amounts of low carbon energy and support the UK’s drive towards its net zero target.” 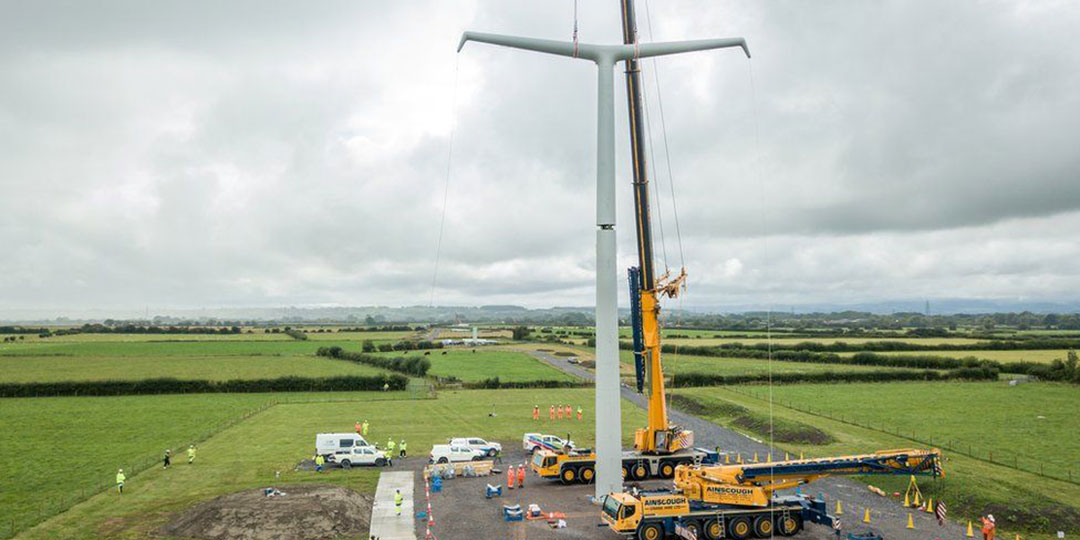 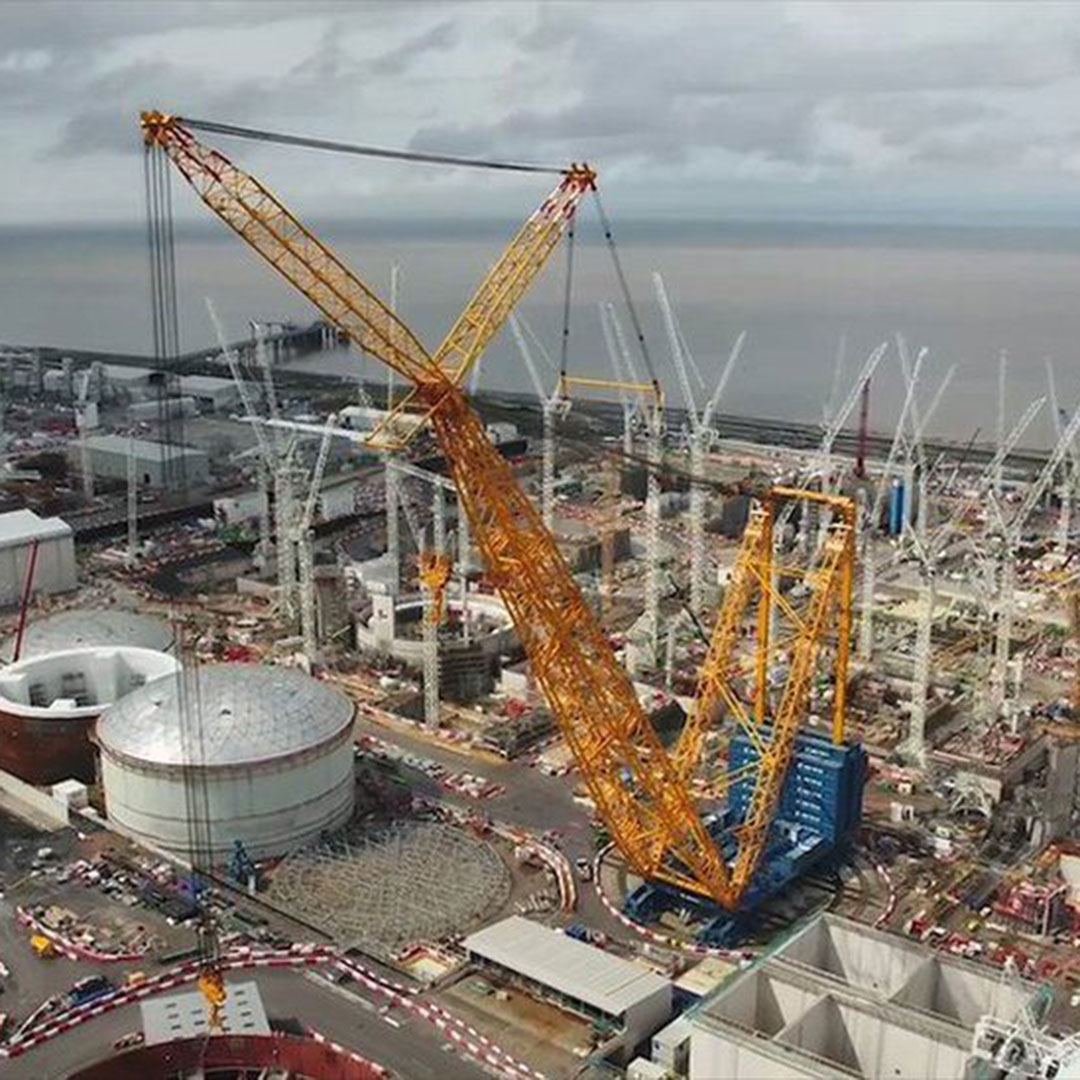 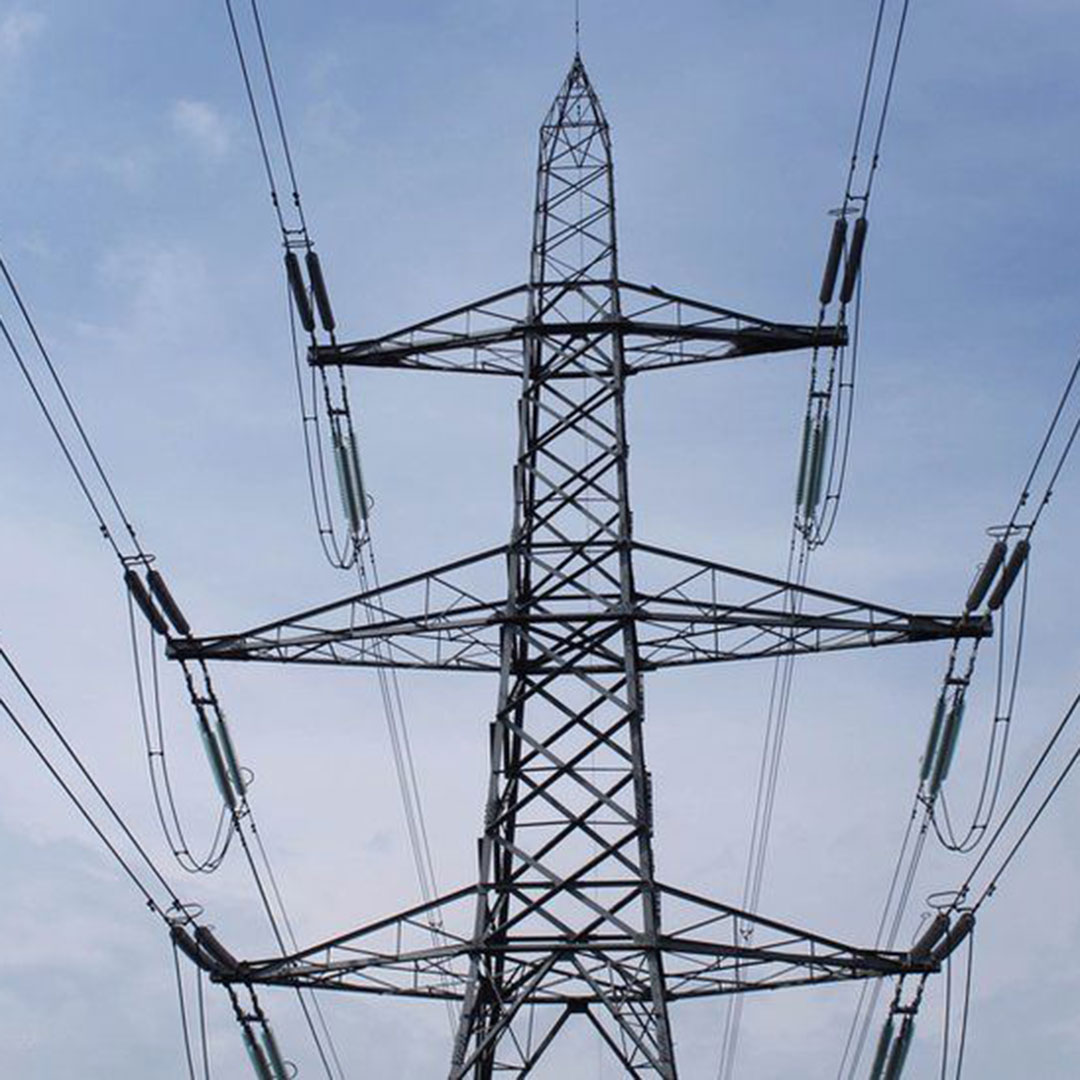 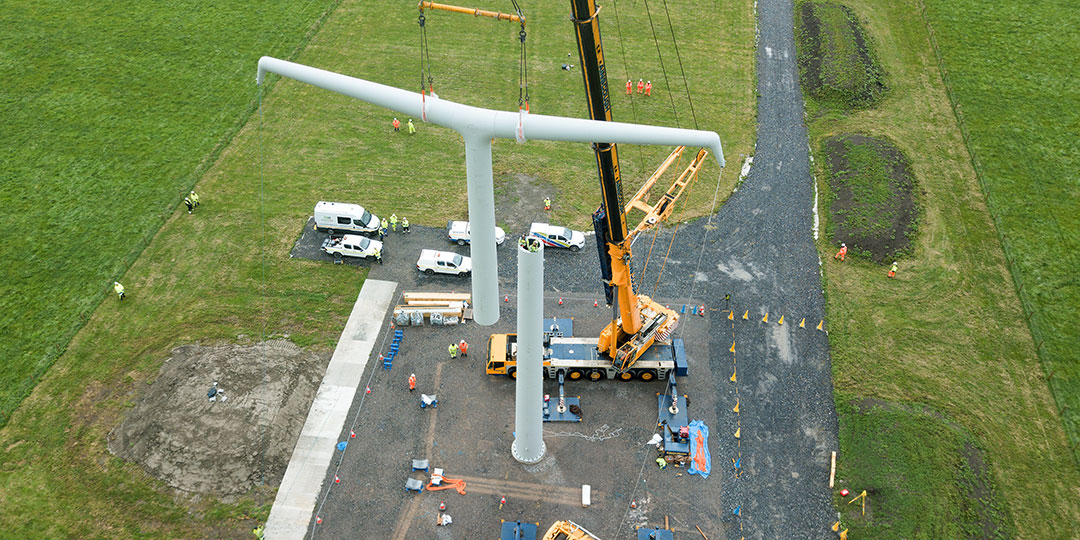 » 116 new T-pylons will be erected in Somerset along a 57km route, connecting six million homes and businesses to low carbon energy

» The T-design, with a single pole and cross shaped arms, is around a third shorter than traditional high-voltage pylon design with a smaller ground footprint