The 13-mile (21km) Golborne rail link in Cheshire and Greater Manchester will not be built despite its earlier inclusion in the Integrated Rail Plan for improving the Midlands and North.

A report from Network Rail chairman Sir Peter Hendy found that the Golborne rail link would fail to resolve “all the rail capacity constraints on the WCML between Crewe and Preston”.

HS2 Minister Andrew Stephenson said the government would be removing the Golborne link from the High-Speed Rail (Crewe – Manchester) Bill after its second reading.

He insisted that “removing this link is about ensuring that we’ve left no stone unturned when it comes to working with our Scottish counterparts to find a solution that will best serve the great people of Scotland.

The government said it would study alternative plans.

The Golborne Link would have branched off the the high-speed line between Crewe and Manchester and cut through Cheshire and Trafford to join the West Coast Mainline south of Wigan.

Construction on the Golborne Link had been due to start in the early 2030s, with the connection expected to open towards the end of that decade or in the early 2040s.

Mr Stephenson said: "HS2 is a once-in-a-lifetime project that will transform travel across the entire UK as we know it and serve millions of people for hundreds of years to come, and it's absolutely vital that we get this right from the outset.

Leader of Warrington Council Russ Bowden said: "We have had concerns about the Golborne Link since the idea was first proposed, and I'm therefore really pleased to see that it is now no longer part of High Speed Rail plans.

"We recognise the huge benefits HS2 will bring to the north of the country, providing Warrington with better access and transport links.

"The Golborne Link, however, has always been a deal-breaker for us. It would have had profound and unnecessary impacts on many of our communities with no discernible benefits for our town."

Mr Stephenson concluded: “We will look at the potential for these alternatives to bring benefits to passengers sooner, allowing improved Scotland services from Manchester and Manchester Airport, as well as from Birmingham and London.

“HS2 trains will continue to serve Wigan and Preston, as well as Lancaster, Cumbria and Scotland.”

“We will look at the potential for these alternatives to bring benefits to passengers sooner, allowing improved Scotland services from Manchester and Manchester Airport, as well as from Birmingham and London.

“HS2 trains will continue to serve Wigan and Preston, as well as Lancaster, Cumbria and Scotland.” 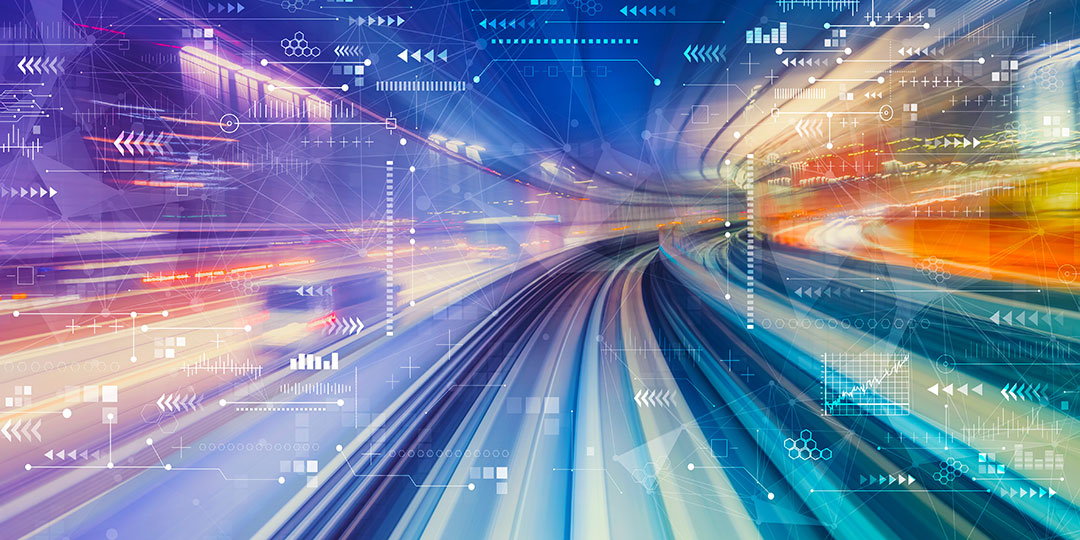 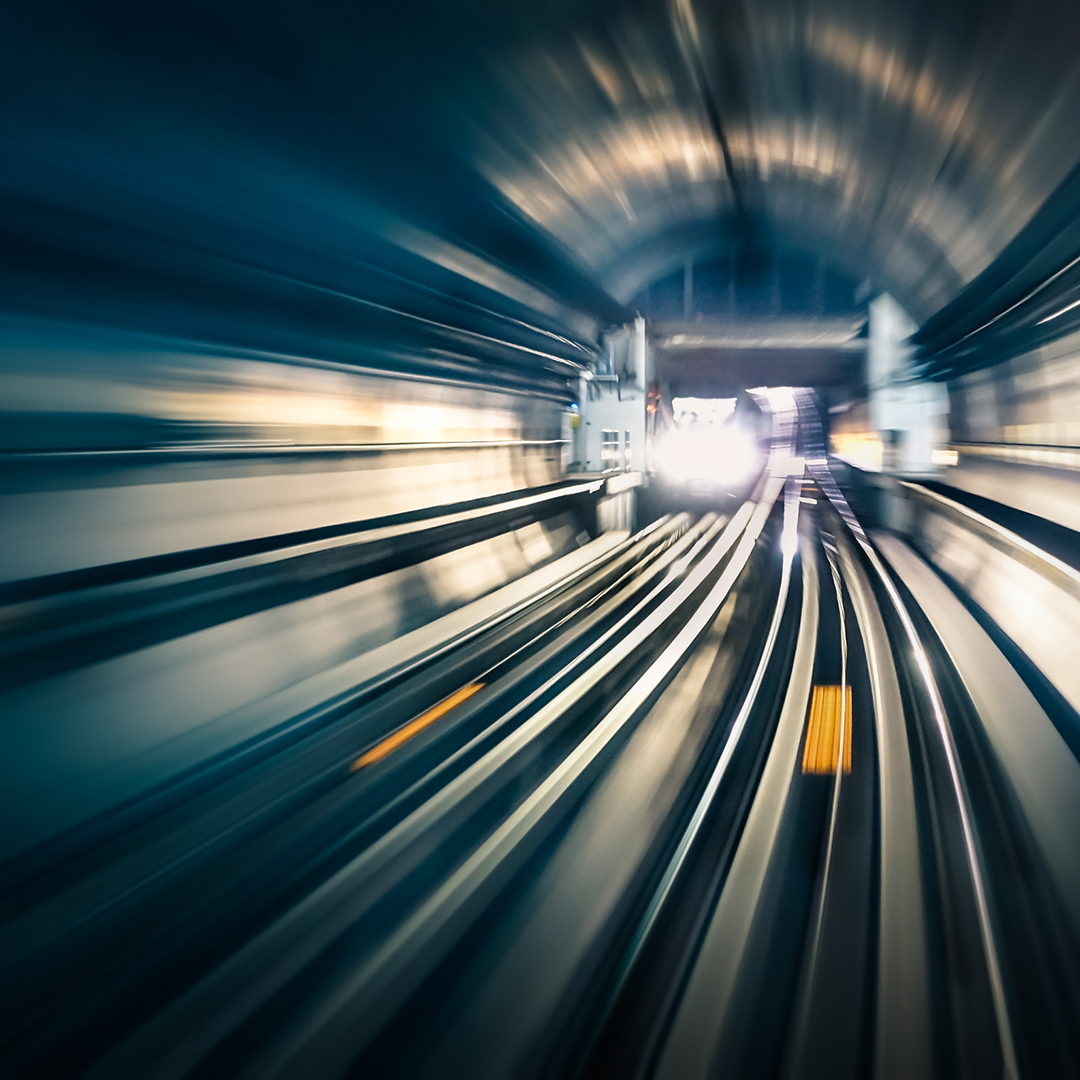 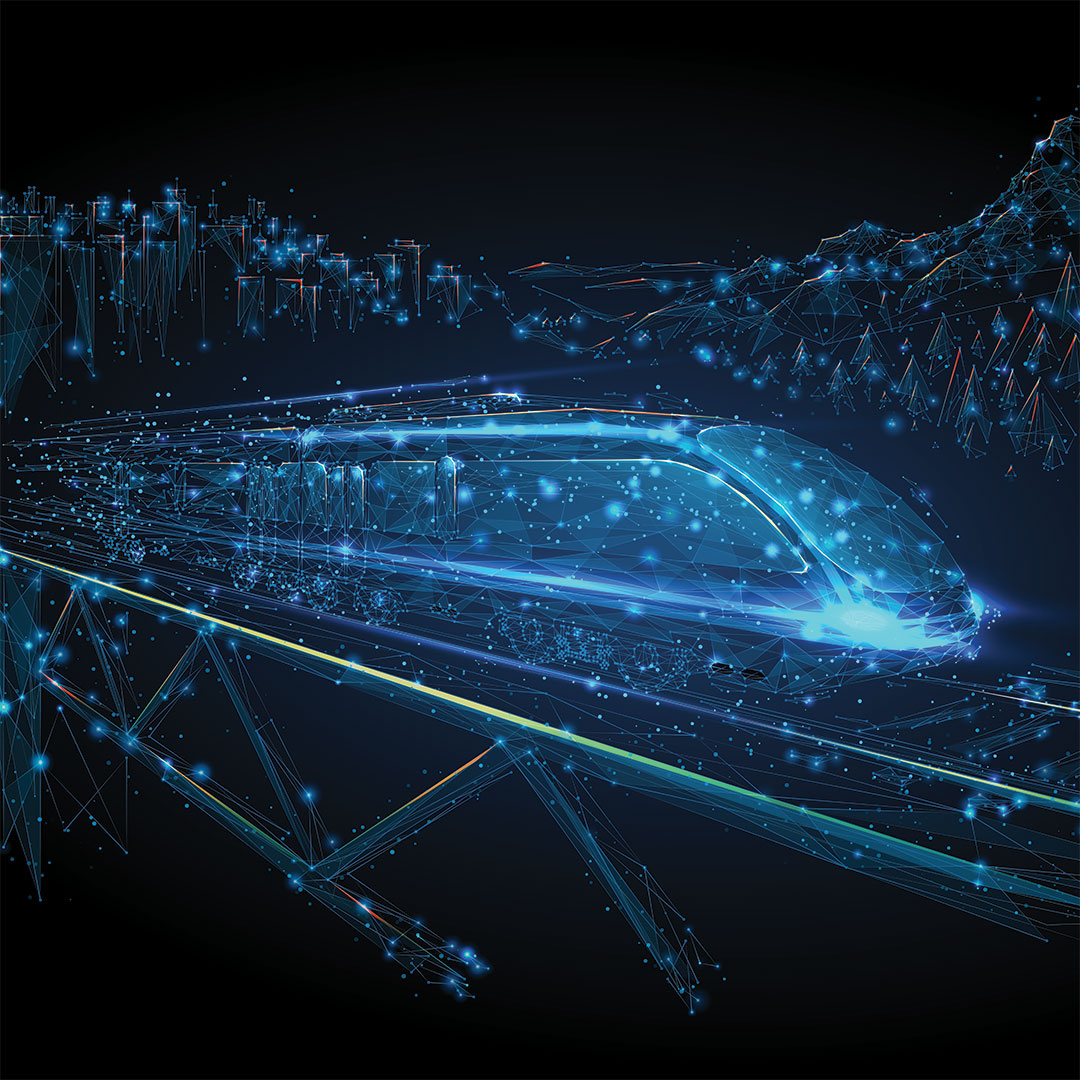 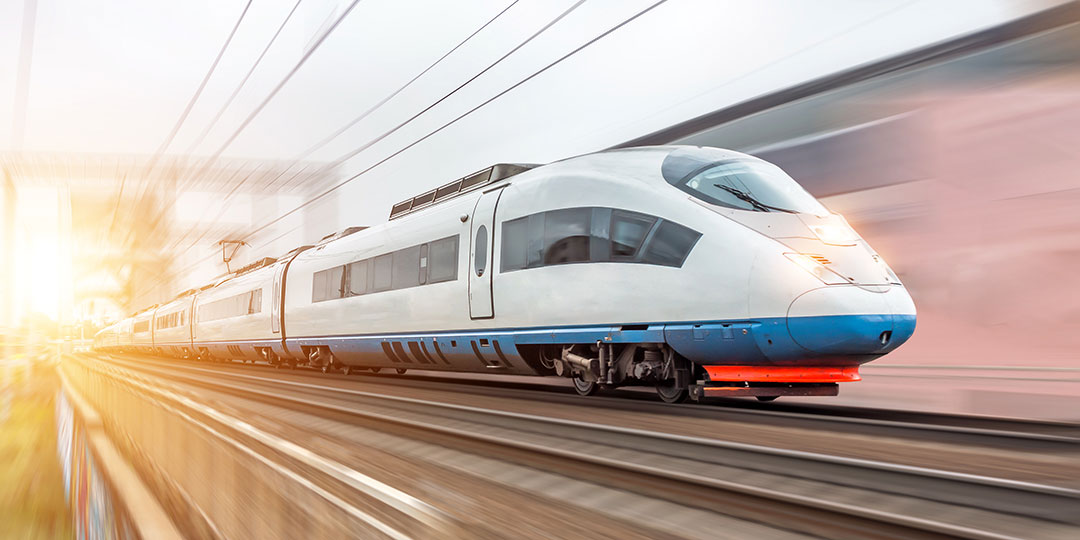