Go Ahead granted for Sizewell C.

The project has been given the Government go-ahead and will be mostly funded by EDF. It is expected to cost in the region of £20bn.

The company said the new plant would generate about 7% of the UK's electricity needs and operate for 60 years.

The plant has been given the go ahead to be built next to the existing Sizewell B.

Negotiations with the government on raising funds for the project are continuing. A decision on the finances is expected in 2023.

Business Secretary Kwasi Kwarteng confirmed the development consent. Central government will make all future planning decisions on the plant as it is a nationally significant infrastructure project.

The application was submitted to the Planning Inspectorate in May 2020.

The secretary of state overrode recommendations of the planning inspectorate not to grant the go-ahead for the scheme unless issues on water supplies and nature were resolved.

The examining authority said: "unless the outstanding water supply strategy can be resolved and sufficient information provided to enable the secretary of state to carry out his obligations under the Habitats Regulations, the case for an order granting development consent for the application is not made out".

The inspectorate's chief executive, Sarah Richards, said: "This examination took place during the Covid-19 pandemic and its associated restrictions, and the examining authority worked hard to ensure that local people, the local authorities - East Suffolk District Council and Suffolk County Council - and other interested parties were able to fully participate."

"Regardless of where you stand on the project, I think everybody is pleased that we have arrived at a decision now," he said.

"What we have to make sure is that we work with the local communities to minimise construction when it begins and all throughout and also maximise the opportunities for Suffolk."

The government has committed £100m to developing the project and plans to take a 20% stake in the plant.

East Suffolk Council is the local planning authority, but does not make decisions on Sizewell because of its national importance.

The Conservative-run council said it would review the development consent over the coming weeks.

Craig Rivett, deputy leader and cabinet member for economic development said they would work with the project stakeholders and the local community "to ensure that appropriate mitigation is in place to help lessen the impacts of the project during the construction phase".

The council stated that Suffolk would benefit from nearly £200m of investment to mitigate the impact on communities, the environment and infrastructure.

In addition it said a "far greater quantity of construction materials will be delivered by rail and sea, reducing the number of lorries on the county's rural roads".

However the GMB, which represents workers in the energy sector, said Sizewell C's approval was "a vital step forward for energy and net-zero".

“Regardless of where you stand on the project, I think everybody is pleased that we have arrived at a decision now"

"What we have to make sure is that we work with the local communities to minimise construction when it begins and all throughout and also maximise the opportunities for Suffolk." 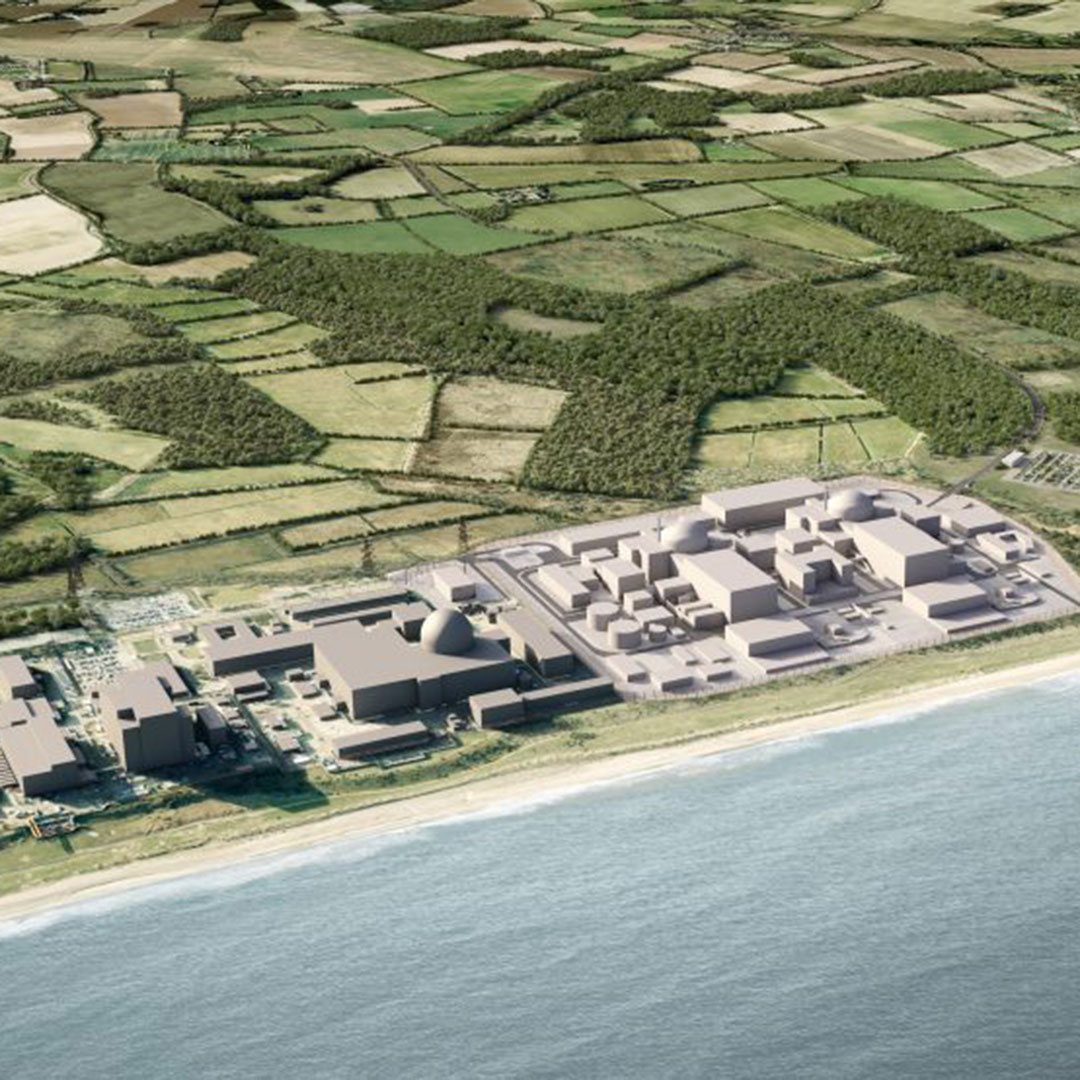 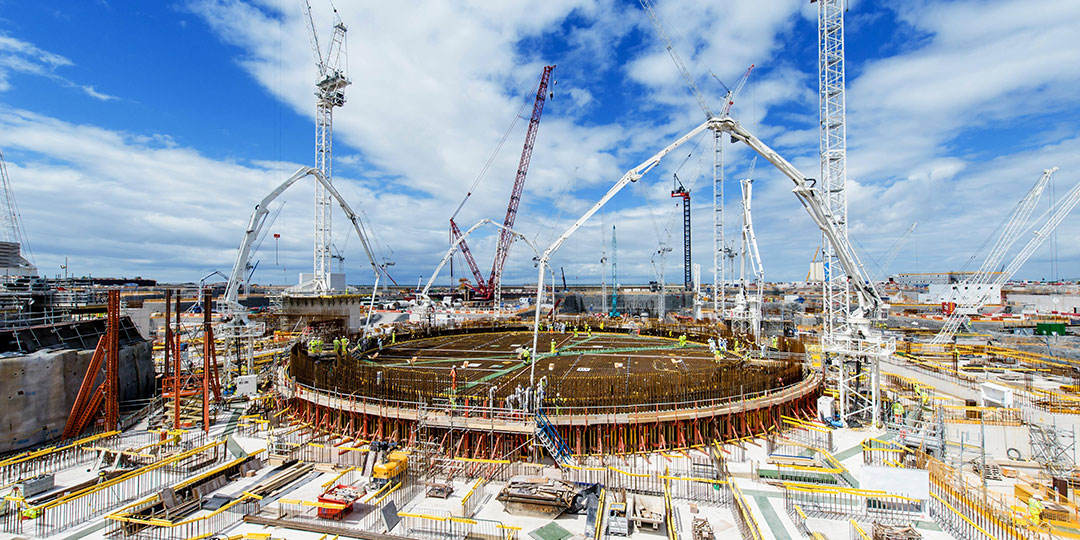 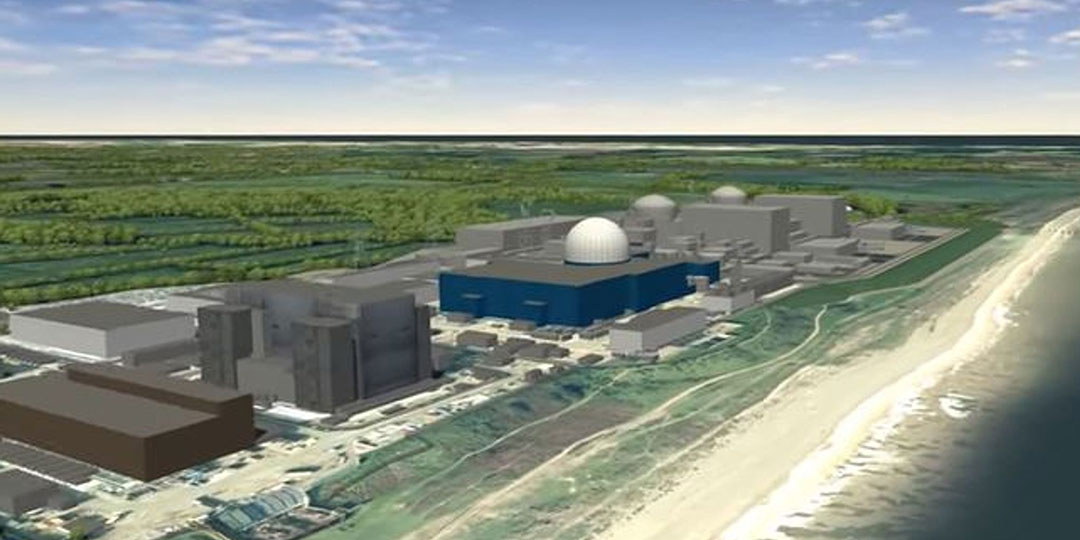 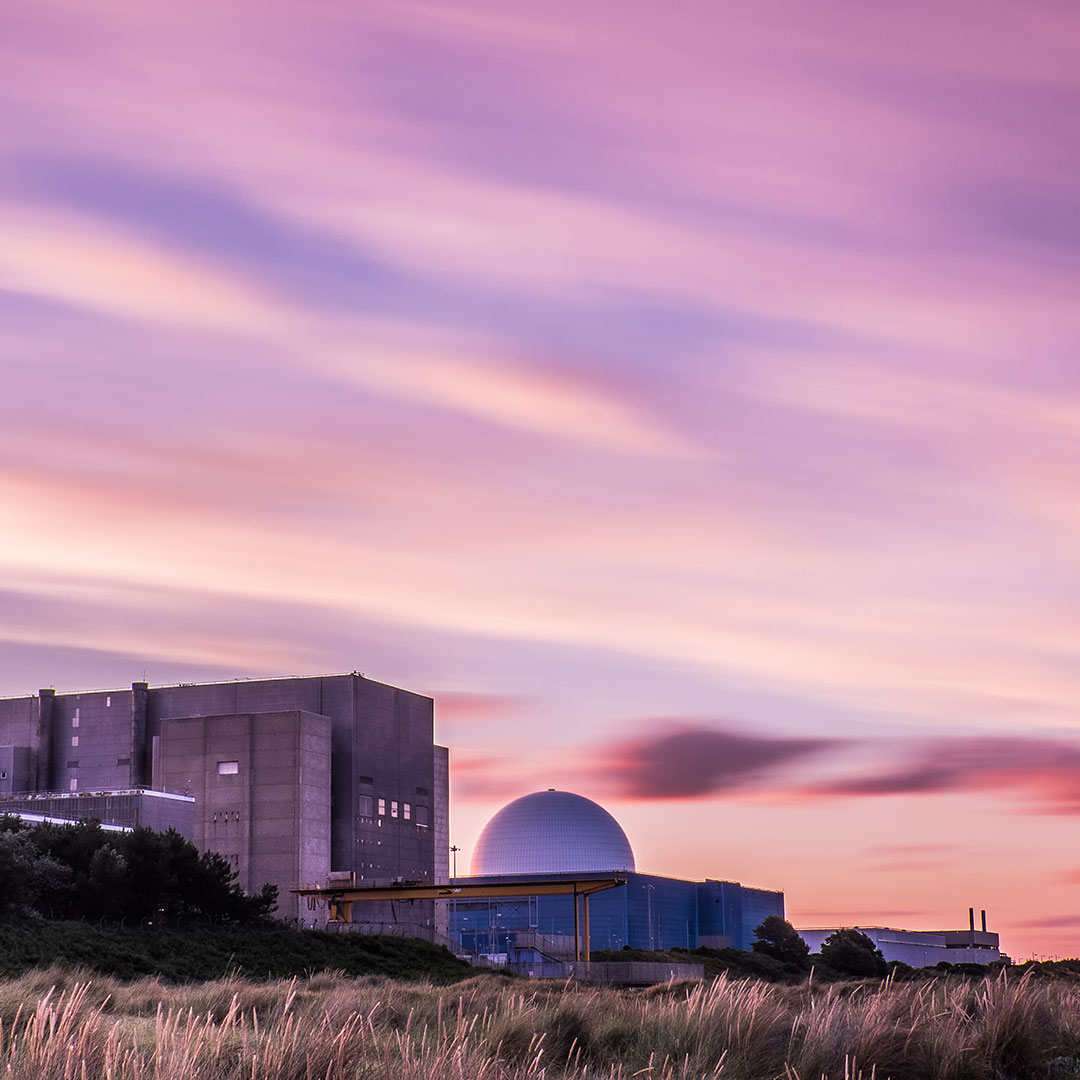 » The government has committed £100m to developing the project.

» The new two-reactor plant could generate 3.2 gigawatts (GW) of electricity.

» That is enough for about six million homes.