Ash Bridge Road - An extension to the A323

LRS have been appointed by Guildford Borough Council to provide Land Referencing services for the Ash Road Bridge Scheme.

Replacing a level crossing in Ash with a bridge to the South-East of the crossing is expected to improve congestion and provide infrastructure for the 1750 houses proposed to be built in the area.

Guildford Councillors voted in favour of progressing the £22.8 million scheme for Ash Bridge Road. Council deputy leader Matt Furniss said the bridge would improve safety at the level crossing by Ash station. It is currently considered a ‘medium-high risk’ crossing by Network Rail. In addition, the council emphasised the need to act while the land was available.

Councillor David Elms stated that Guildford Borough Council would be "failing as a local authority" if it did not go ahead.

The scheme has been part funded with a £10 million grant - allowing proposed new homes to be built in the area. 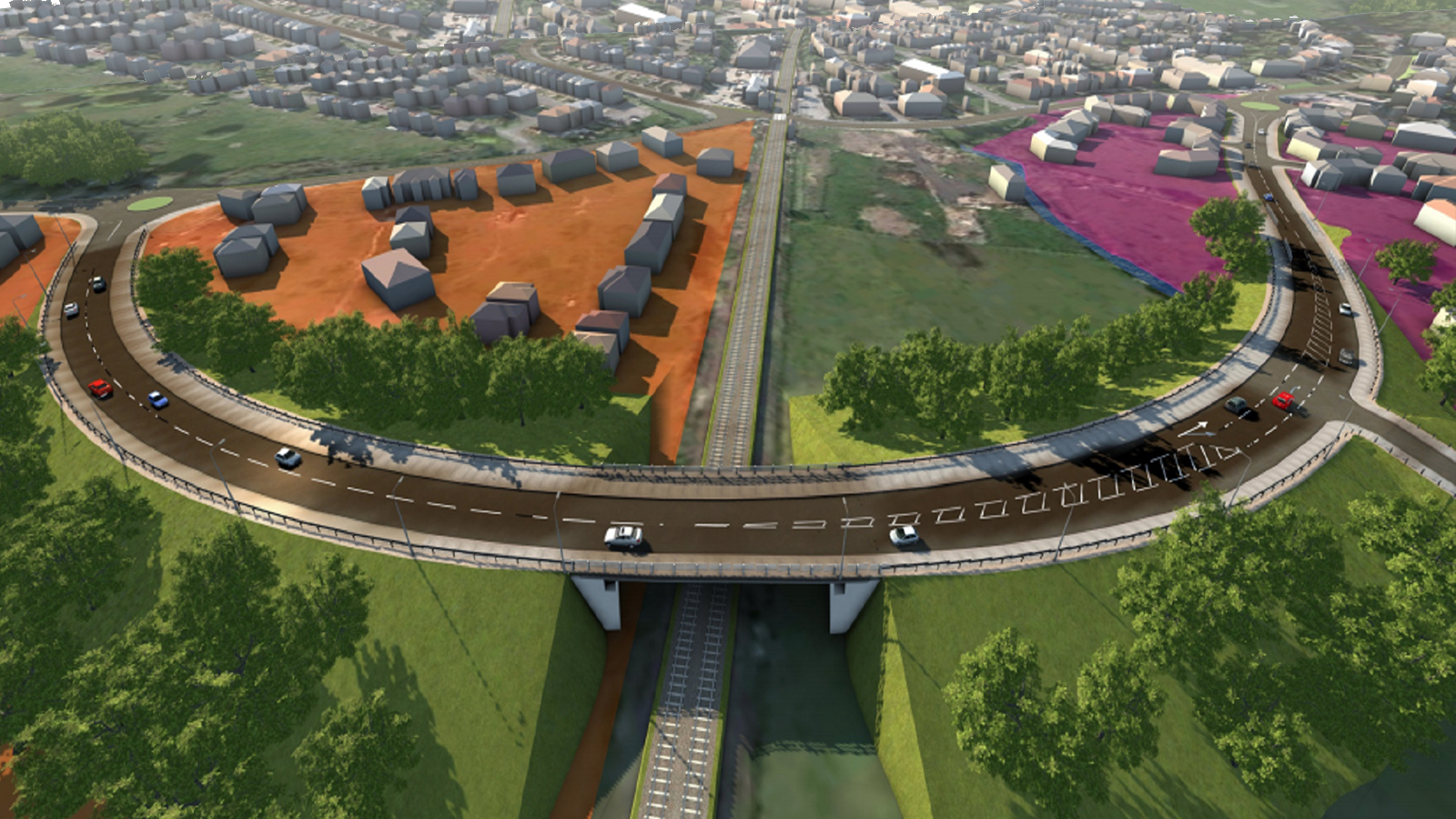