LRS are providing their services on a Nationally Significant Infrastructure Project (NSIP) for the National Rail Freight Interchange.

Proposals for Hinckley National Rail Freight Interchange (HNRFI) at junction 2 of the M69 include delivery of railway sidings and a freight transfer area alongside the two-track railway between Hinckley and Leicester. This line forms a part of Network Railâ€™s â€˜F2Nâ€™ freight route between Felixstowe and Nuneaton, lengths of which have been the subject of upgrades, and is also well-placed in the national rail network to provide direct links to and from major cargo terminals at Southampton, Liverpool and the Humber estuary.

The project will result in a multi-purpose cargo interchange and distribution facility as well as a new, improved rail and road connections.

As a part of the proposals, a northbound off-slip and a southbound on-slip would be added to Junction 2 of the M69 motorway, which currently caters only for motorway traffic heading to and from the north.

The project is set to contribute towards increasing the UK economy and improve current facilities.

The interchange is set to deliver thousands of new jobs in The Midlands. 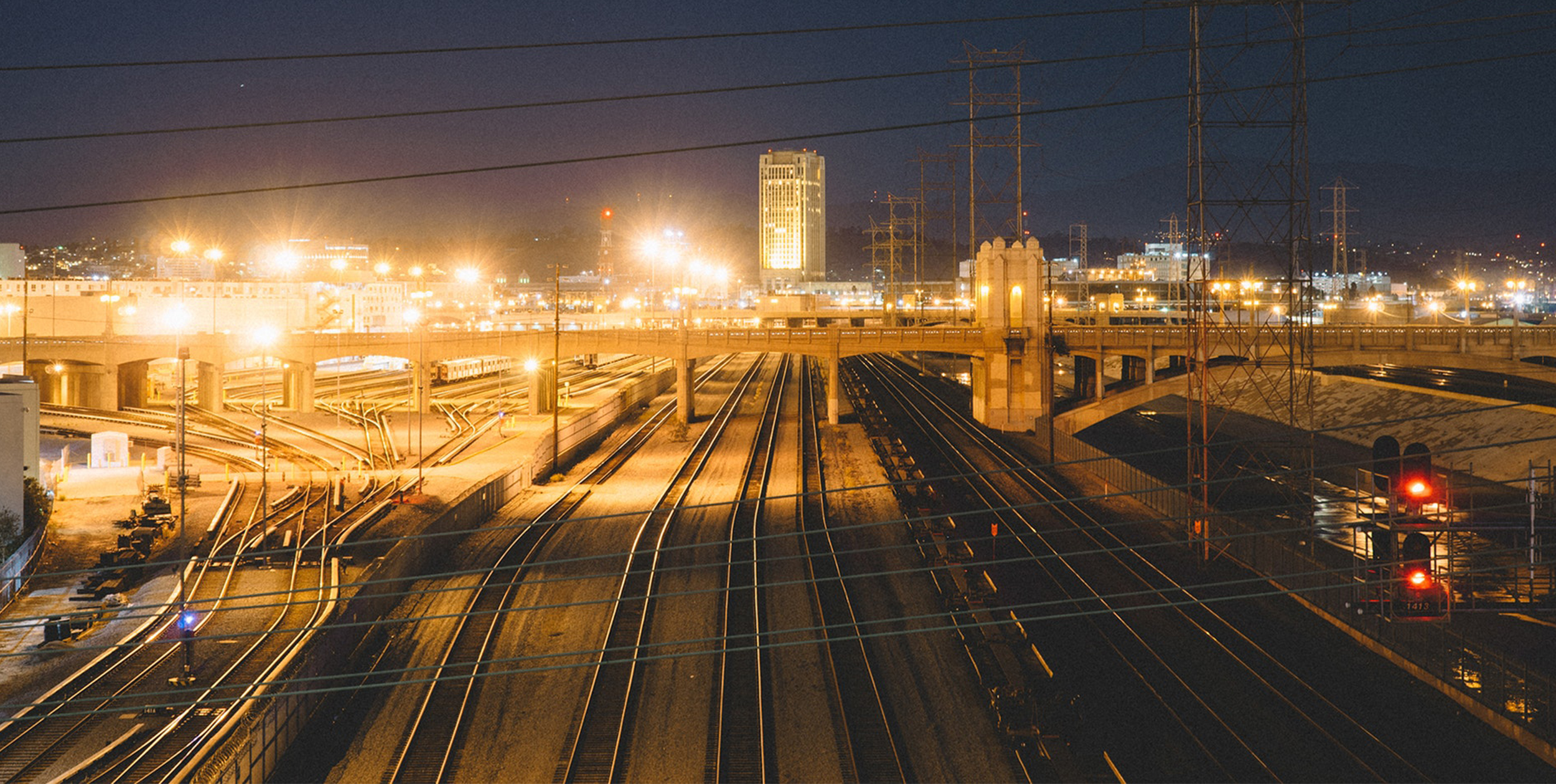