Plans for London Resort have taken another step forward: launch of 'Register of Interest' for businesses to become a supplier.

The London Resort, branded the "UK Disneyland" is gathering pace.

The £3.5 billion project will include a huge theme park, hotel complex and convention centre. In addition, plans include a water park and space for a second theme park planned to open, according to KentLive.

The London Resort have announced the launch of a Register of Interest for businesses wanting to become a supplier for the ambitious theme park project.

The developers said businesses are set to benefit from £50bn of gross economic activity (GVA) due to the park over an initial 25-year period. This refers especially to local counties and businesses, which are "expected to benefit greatly."

Tim Aker, Development Manager for the Kent and Medway Federation of Small Businesses (FSB), said, “The London Resort is a fantastic opportunity for small businesses in the south east.

"This is a chance for SMEs to be part of the supply chain and take advantage of the economic benefits this project will bring to the region.

"At a time when the country needs investment, this will have positive effects on the local and wider economy.

"We encourage SMEs to register and see what part they can play in this exciting development."

It is estimated that 48,000 direct, indirect and induced jobs will be created by the London Resort by 2038.

The developers say 50 per cent of those jobs will come from local communities of Dartford, Gravesham and Thurrock.

The announcement follows the news in January that the plans had been accepted for full examination by the Government.

The London Resort has been designated as a Nationally Significant Infrastructure Project (NSIP), which LRS provided Land Referencing Services for.

London Resort was the first ‘Business or Commercial Project’ to be accepted as an NSIP by the UK Government under the Planning Act 2008. Because of this, developers for the London Resort were required to make an application for a Development Consent Order (DCO) to obtain permission to construct and operate the Resort.

The London Resort's developers have compared its economic impact to that of Disneyland Paris. The park added around 68 billion Euros to the French economy in the 25 years since opening.

Independent analysis estimates there would be 6.5m visitors to The London Resort in 2025, growing to 12.5m visitors by 2038.

This could mean The London Resort would rank as the largest theme park in Europe.

"Businesses of all shapes and sizes have a critical role to play in this unique project," said Andy Martin, Strategy and Communications Director for the London Resort.

"The Register of Interest will help us understand more about the type and size of businesses that are interested in becoming a supplier."

The theme park is planned to be built across 535 acres of the Swanscombe Marshes between Dartford and Gravesend. It is expected to open its doors in 2024, with the project effectively now entering the 'pre-procurement phase' of development.

“Businesses of all shapes and sizes have a critical role to play in this unique project."

“The Register of Interest will help us understand more about the type and size of businesses that are interested in becoming a supplier."

» 535 acres - size of the land being built on in Swanscombe. 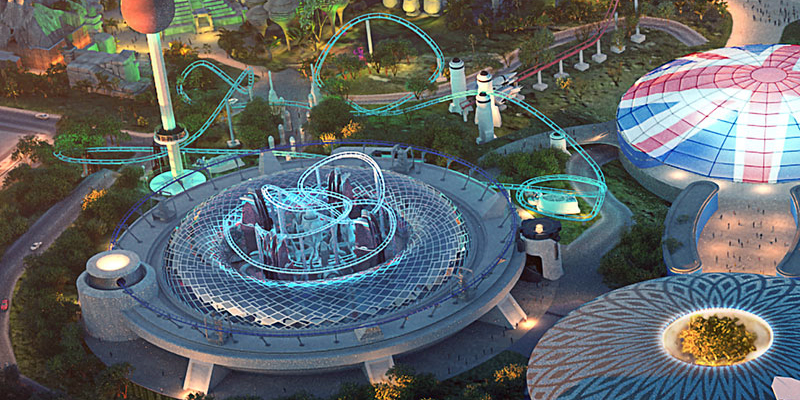 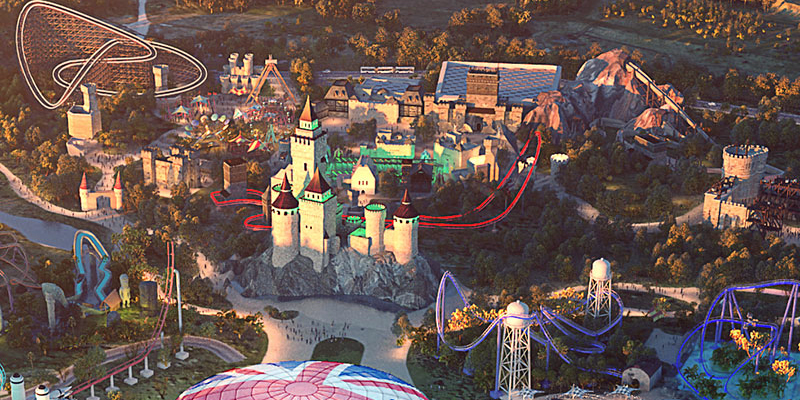 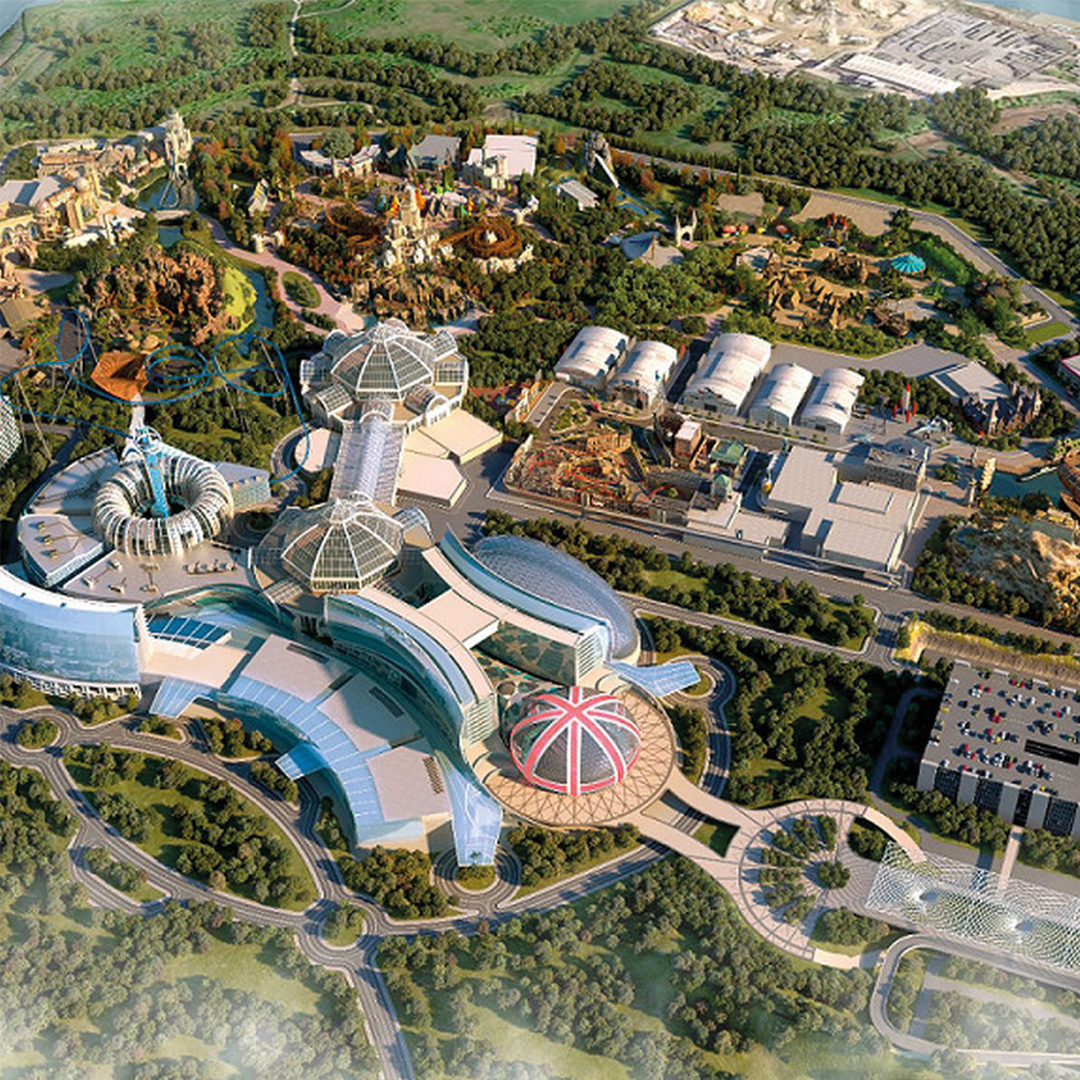 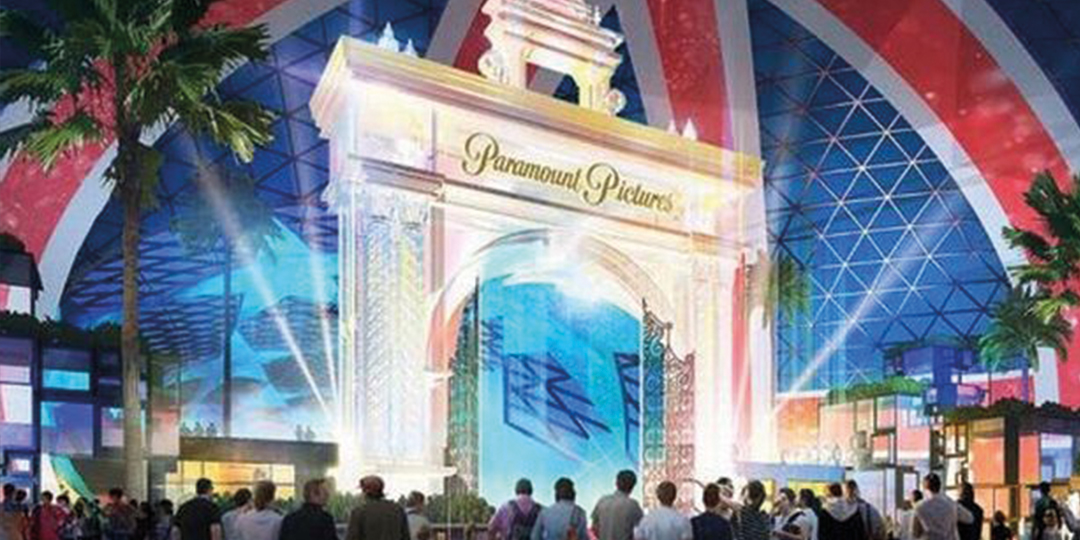 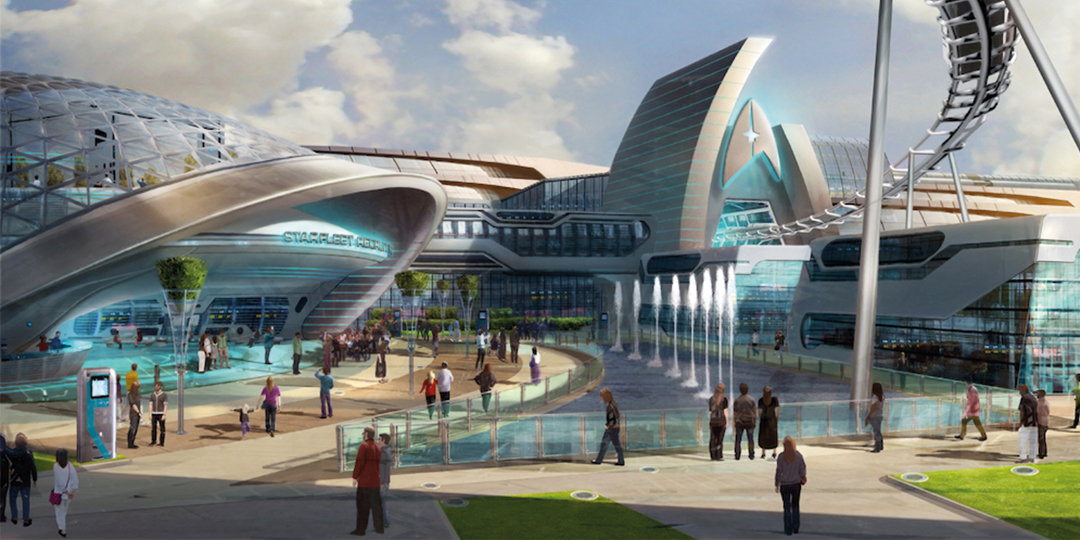