Curzon Street Station will find a new lease of life in the coming years, thanks to plans by HS2 to restore the station, with work beginning on the station last week.

The Grade 1 listed building will be renovated by a team of local specialists. They will tackle the restoration in the most authentic way possible, by using traditional specialist skills like carpentry or stonemasonry.

Curzon Street Station is said to be the world's oldest surviving piece of monumental railway architecture. Nobody alive today has ridden a passenger train in or out of the old station.

After being damaged by the Blitz during World War 2, the station is set to become the first intercity terminus station to be built in the UK since the 19th Century. Acting as a start and end-point for the railway line, HS2 claims that eventually, there will be up to 9 trains per hour direct from the station.

Curzon Street Station’s design will maximise the benefit of natural resources such as sunlight and water and have new public spaces surrounding it. It will use the latest eco-friendly design and sustainable technologies including capturing rainwater and sustainable power generation.

The station will be built to achieve a ‘BREEAM excellent’ standard and zero carbon emissions from day to day energy consumption.

West Midlands Mayor Andy Street has described HS2 as 'critical' to the West Midlands, particularly in reference to the jobs created for local people.

“It's also a key part of the future of the West Midlands, but that doesn't mean we need to discard our past in the process. That's why I'm really pleased to see the old Grade 1 listed Curzon Street station building being restored. It is a key piece of history that will serve as a brilliant visitor centre for this once-in-a-generation project.”

HS2 will bring Birmingham and the West Midlands within an hour’s commute of Manchester, Sheffield, Leeds, London, York, Preston and Wigan.

The Curzon Street Masterplan by HS2 outlines proposals for 141 hectares of regeneration. It covers the area that will house the HS2 Curzon Street station in Birmingham city centre, along with £724m million in investment into the surrounding area.

The designs will also incorporate the existing historic Old Curzon Street building and link it to the new station’s eastern concourse at New Canal Street.

“The station will play a vital role in the long-term economic future of the West Midlands, creating hundreds of jobs during construction and boosting the region after the pandemic.”

» £724m million in investment into the surrounding area. 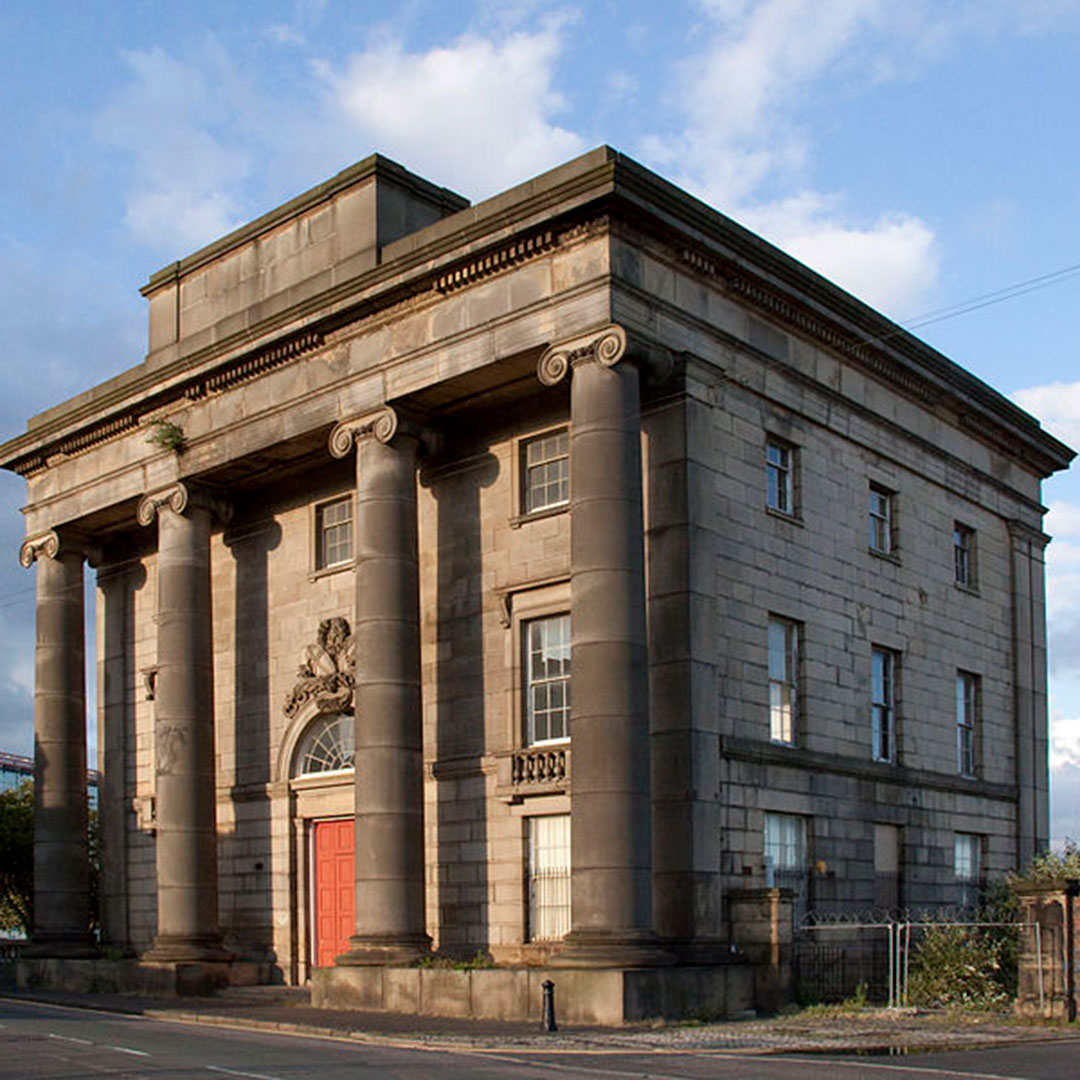 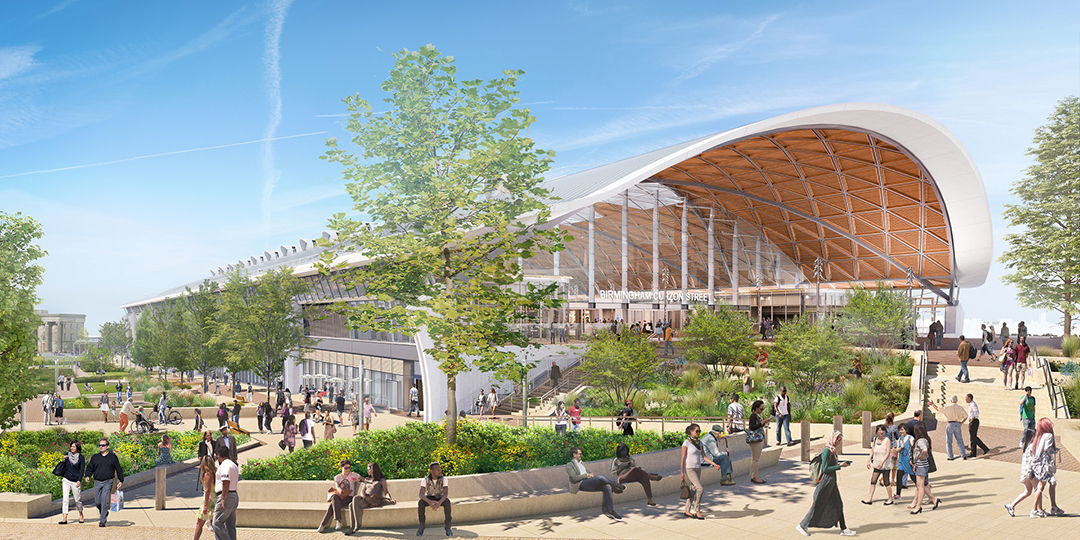 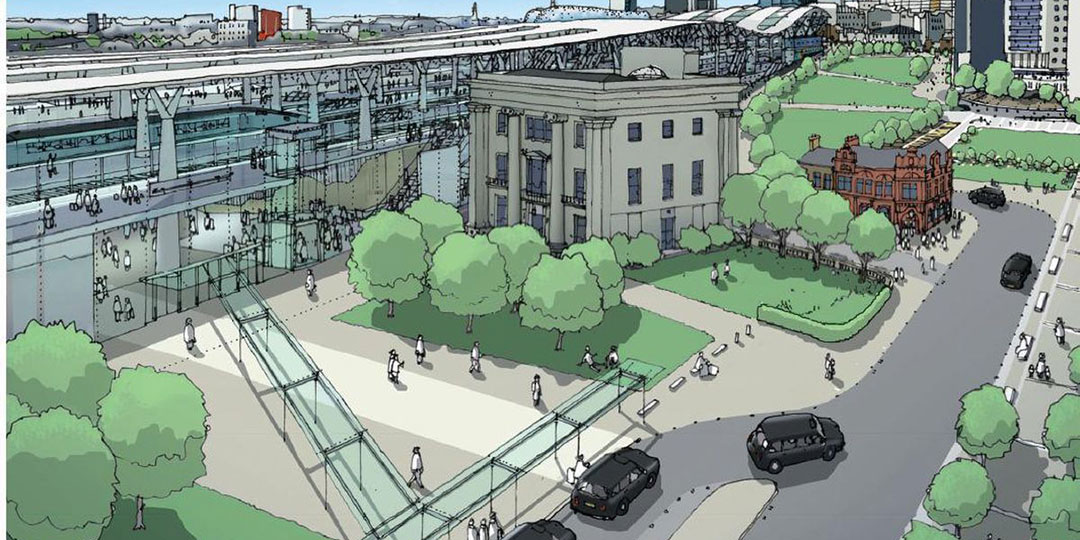 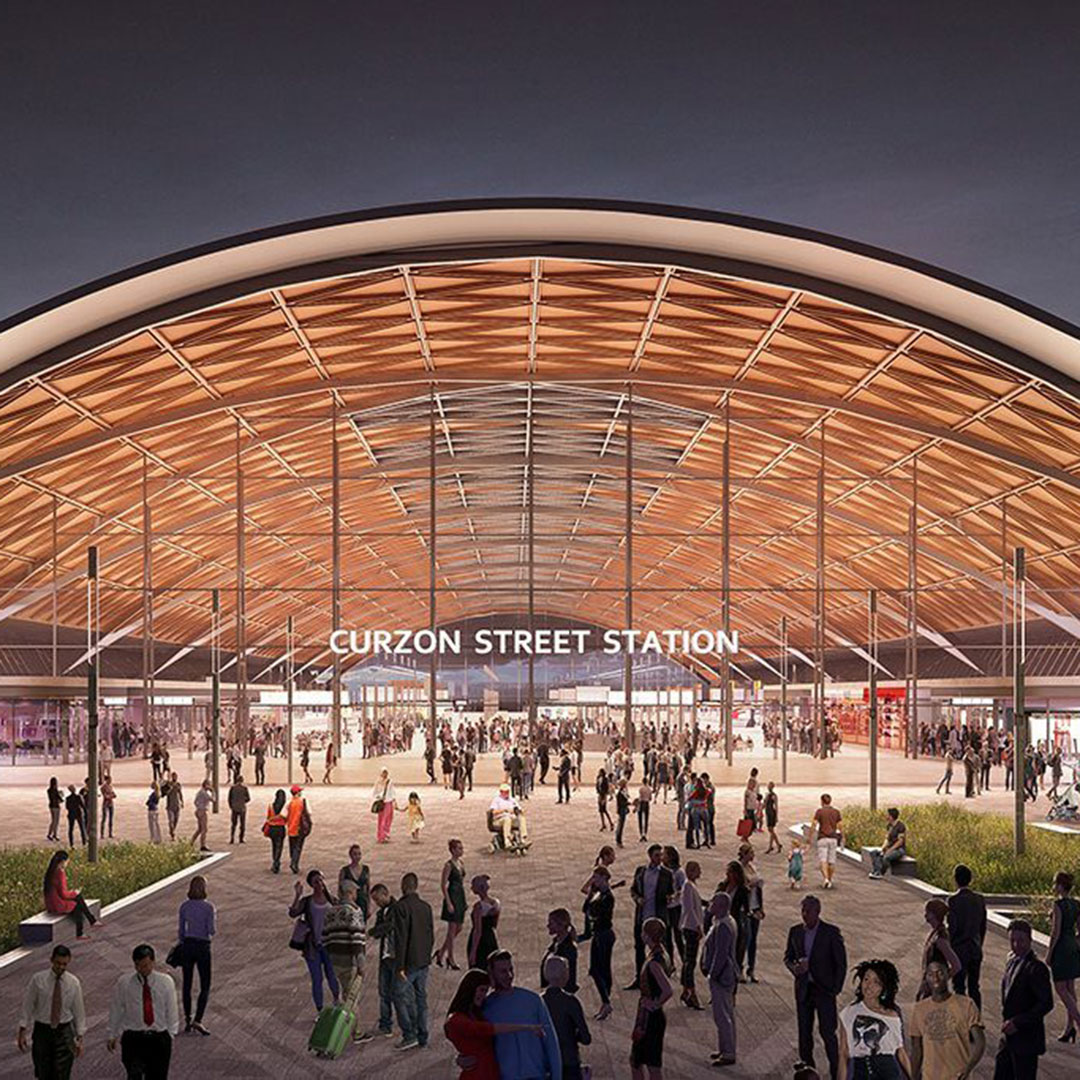