Wheelabrator Kemsley Generating Station (K3) has been given development consent by the Secretary of State for Business, Energy and Industrial Strategy.

Wheelabrator Kemsley Generating Station (K3) has been given development consent by the Secretary of State for Business, Energy and Industrial Strategy.  The order was granted last Friday and grants development consent for this Nationally Significant Infrastructure Project.

The development consent order (DCO) application was submitted by energy firm Wheelabrator (WTI/ EFW Holdings) in October 2019. It proposes a power upgrade to the existing Wheelabrator Kemsley Generating Station from 49.9 megawatts to 75 megawatts and expanding the amount of waste it can process up to 657,000 tonnes per year.

The application was submitted to the Planning Inspectorate for consideration on 08 October 2019. Following an Examination during which the public, Statutory Consultees and Interested Parties were given the opportunity to give evidence to the Examining Authority. Following this, a recommendation was made to the Secretary of State on 19 November 2019.

This is the 102nd Nationally Significant Infrastructure Project and 61st energy application to have been examined by The Planning Inspectorate within the timescales laid down in the Planning Act 2008.

The Planning Inspectorate’s Chief Executive, Sarah Richards said:
“The Planning Inspectorate has examined more than 100 nationally significant infrastructure projects ensuring local communities had the opportunity of being involved in the examination of projects that may affect them. Local people, the local authority and other interested parties were able to participate in the six-month long examination.”

The examiner said the adverse impacts for WK3 did not outweigh the “significant weight” attaching to the need case established by the national policy statements.

The Secretary of State also noted the examiner’s finding that WK3 would provide steam to nearby industrial facilities. Therefore in addition to generating electricity, it would also provide steam and heat to local customers. He considered this a “further benefit in its favour”.

“The Examining Authority listened and gave full consideration to local views  and the evidence gathered during the Examination before making their recommendation.”

» 102 - the number of Nationally Significant Infrastructure Projects to have been examined within timescales laid down in the Planning Act 2008. 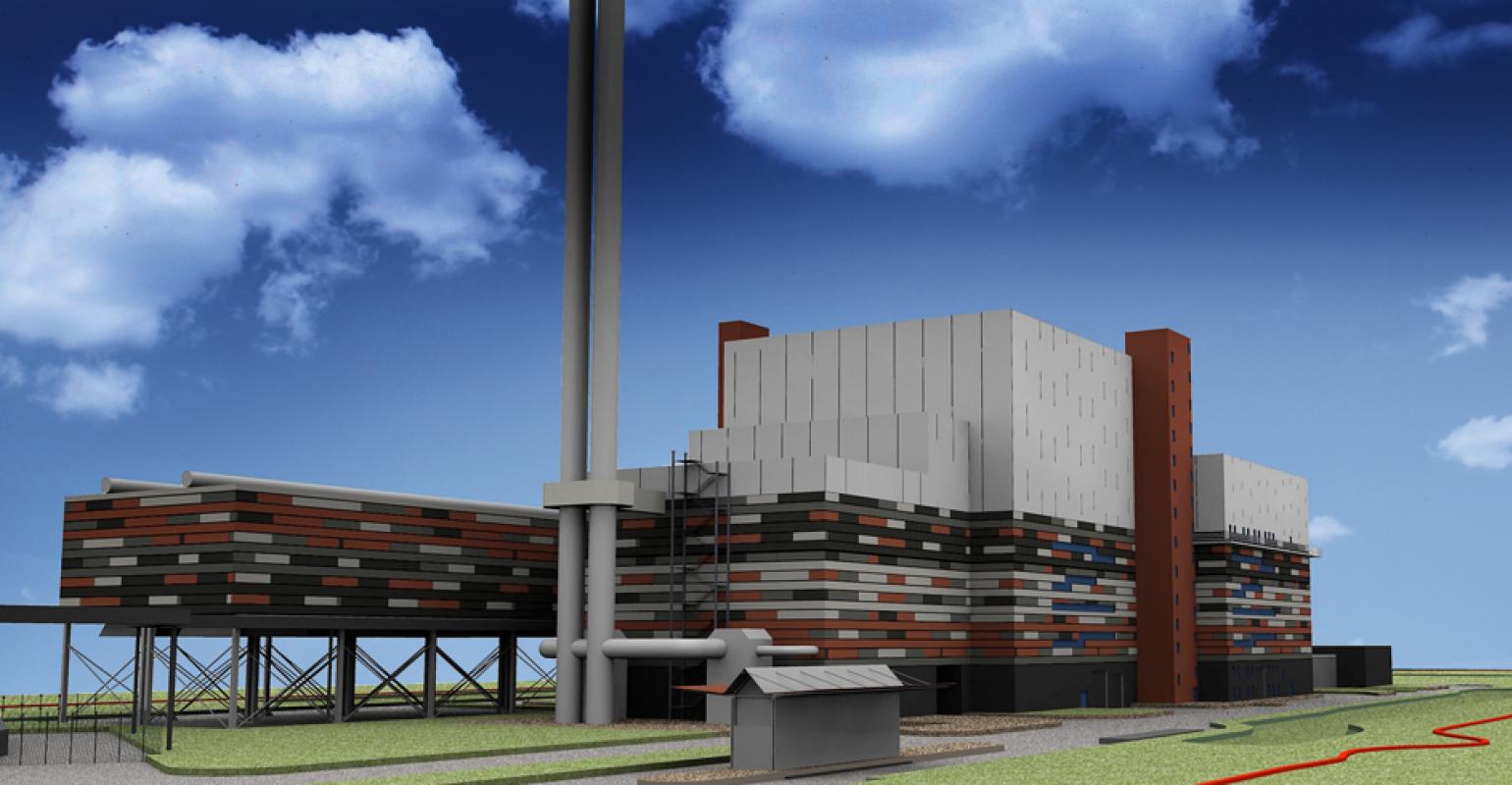 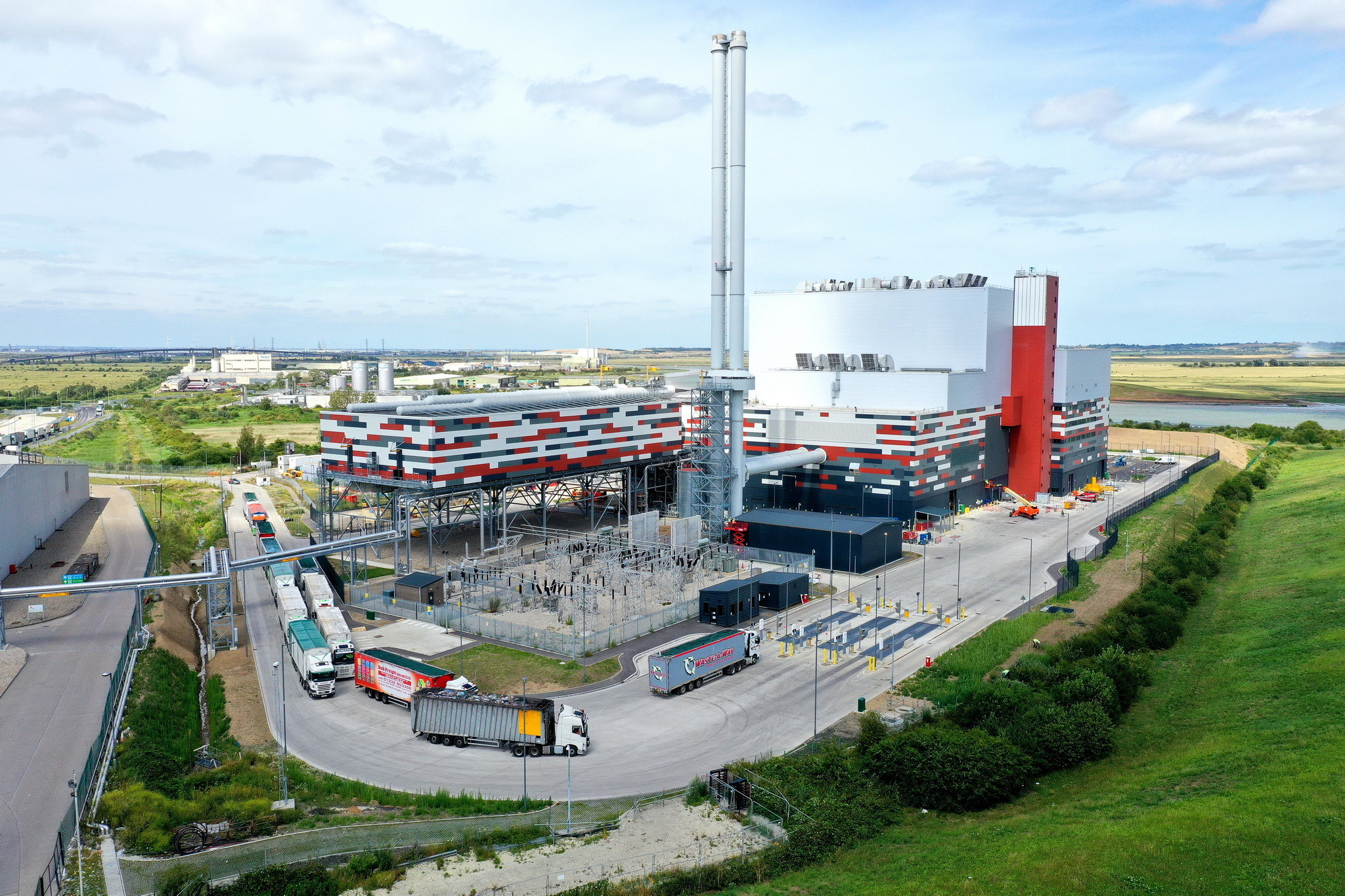 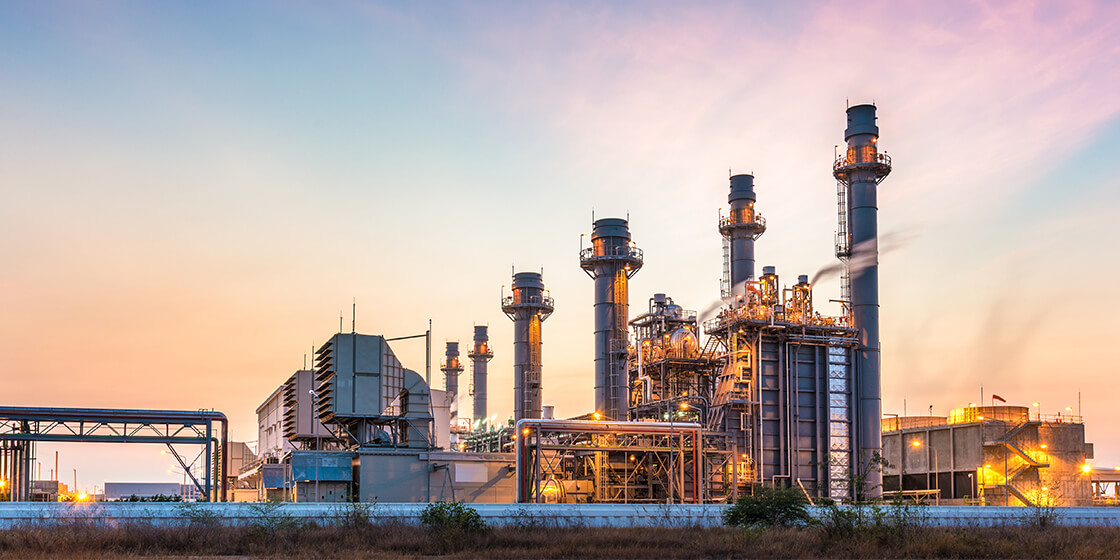 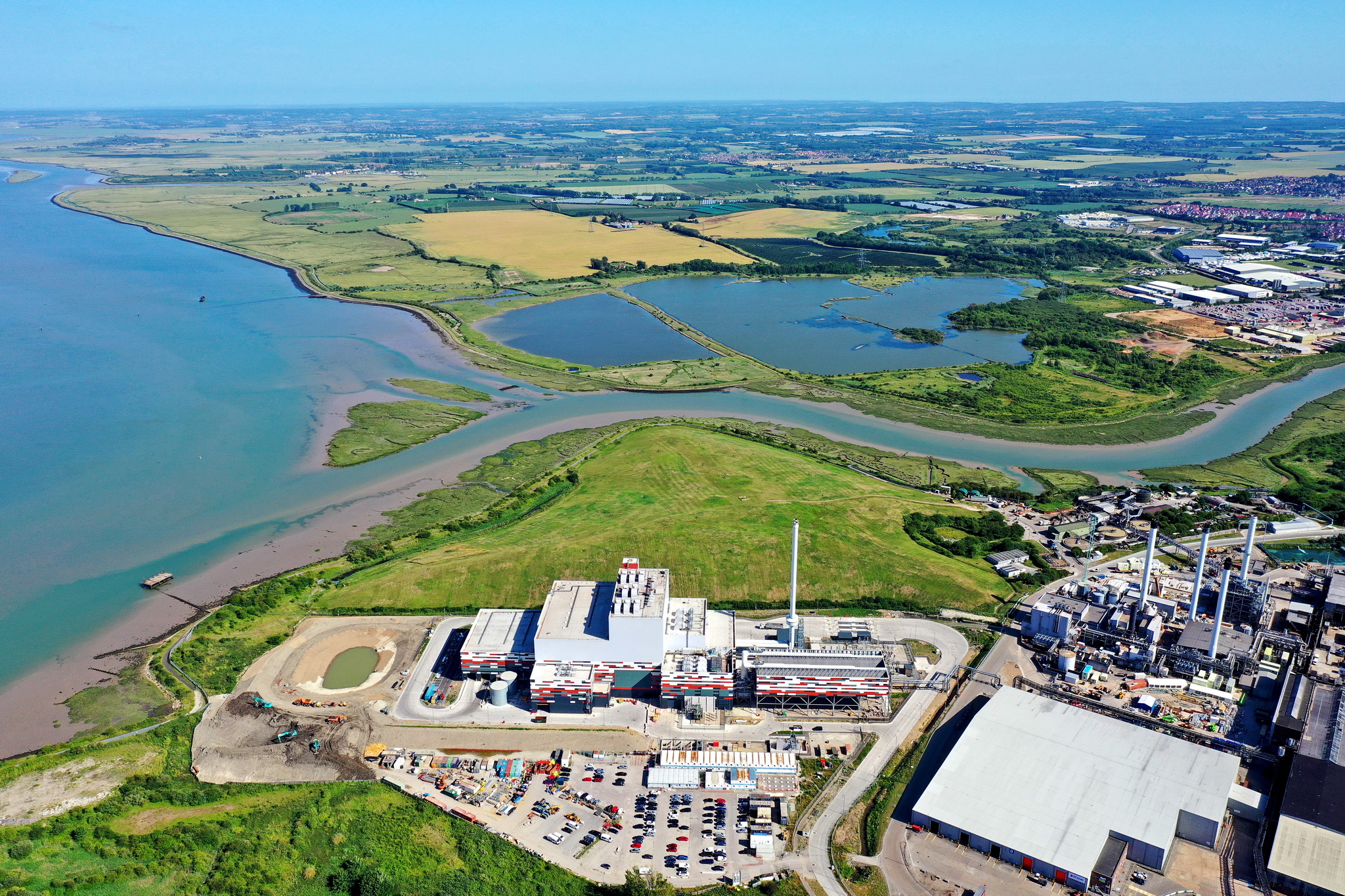